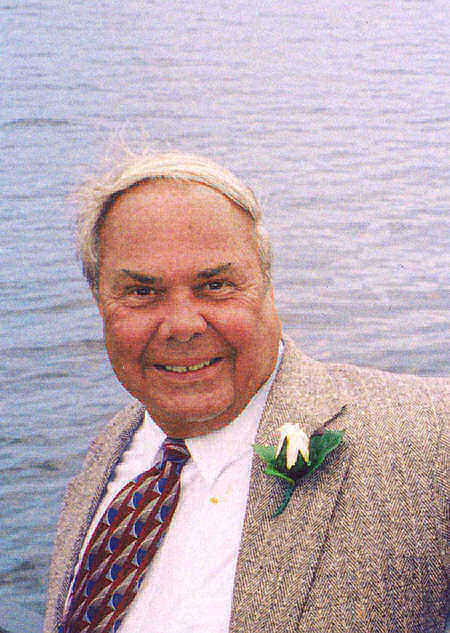 Paul J. Cross, age 75, of Appleton, passed away on Saturday, November 23, 2013. Paul was born in Green Bay on May 14, 1938 to the late Harold and Thelma Cross. He graduated from Premontre High School in 1956, and continued his education at the University of Wisconsin. Paul married Marilyn Pilz in Green Bay on October 23, 1965.

Early on, Paul worked for the H.C. Prange Co. in Green Bay in furniture sales. He later transferred to Oshkosh then to Yonkers in Appleton from which he retired. Spending time outdoors, boating and fishing, trips to Door County, attending the Packers games, being with his family and watching his young grandchildren play…these were the things that brought joy to his life.

He was preceded in death by his parents, Harold and Thelma Cross; parents-in-law, Kenneth and Anne Pilz.

A funeral liturgy for Paul will be held at 10:30 AM on Saturday, November 30, 2013 at SACRED HEART CATHOLIC CHURCH (222 E. Fremont St., Appleton) with Fr. Don Zuleger officiating. Visitation will be held at church from 9:00 AM until the time of service. In lieu of flowers, a memorial fund is being established in his name. Online condolences may be offered at www.wichmannfargo.com.

The family would like to thank Affinity Hospice for the wonderful care given to Paul, and also the doctors and staff at St. Elizabeth's hospital and clinic on his many visits there.

Paul was a kind and giving person. He brought laughter into our lives and fond memories of him will be held close to our hearts forever. He truly enjoyed his family and friends. Goodbye dad, grandpa, and great grand “papa”. Love and miss you.