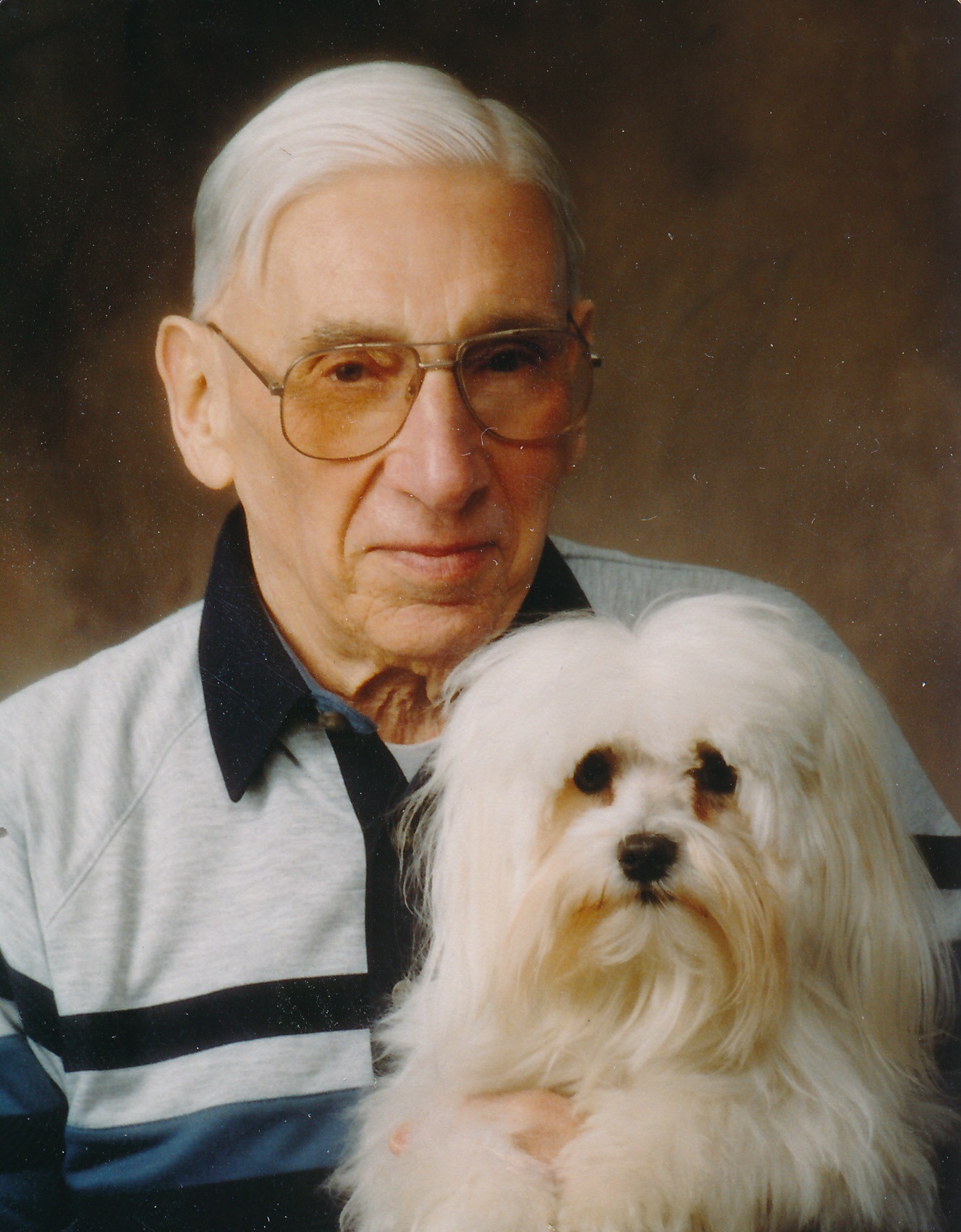 Our Father's, Grandfather's, and Great-Grandfather's soul was called peacefully into Heaven at the age of 88, on December 27, 2014, to be reunited with the soul of his deeply beloved and endeared wife of fifty-one plus years, Florence Marie.

They and the many souls preceding them will continue in God's eternal service.

Paul would like one last time to acknowledge, remember, and thank the many persons that taught and guided him to become a premier performer in his fields of endeavor. Duties assigned to him were performed with the NCR Corporation printing division and the Appleton Papers, Inc. paper division over a period of forty-two plus years. Paul thanked God often in remembrance and for the pleasantness of their training and support.

He was also a distinguished Army veteran who served honorably during WWII and was a long standing member of the American Legion.

Paul was thankful for the bounties and endless beauty bestowed upon him and his family.

He is survived by his sons, Michael Paul (Julie), Brian Michael (Heather); his daughters, Ellen Kathryn (Lloyd) Marchel, and Linda (Rusty) Kimball; his grandchildren, Shelby, Taner, John, Michael Paul II, Tricia, Lance, and many great-grandchildren. He was preceded in death by his daughter, Debbie.

Paul thanks the many Fox River Mall walkers and the daily coffee clutch at Target Foods for their company and comradeship, especially Rosemarie Stoeffel who became a very close and dear friend.

A memorial service for Paul will be held at 11:00 a.m. on Wednesday, December 31, 2014, at the WICHMANN FUNERAL HOME, 537 N. Superior Street, followed by full Military Honors. A time of visitation will be held at the funeral home from 10:00 a.m. until the time of the service. In lieu of flowers, a memorial contribution will be made in Paul's name.