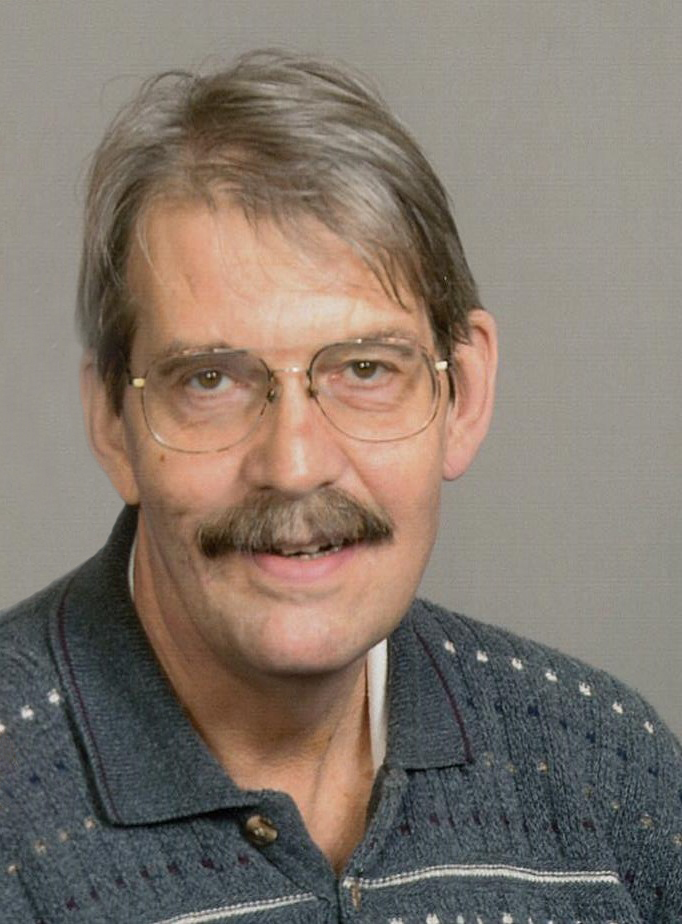 Paul A. Schulte, 64, of Appleton, passed away on January 24, 2019. Paul was a tall, imposing person with a gentle soul. It was fitting that we had to look up to him. He was intelligent, kind and thoughtful. A very sweet and likeable person with a ready smile. He had many friends, perhaps in part, because when he talked to you, he truly cared. He was a curious person and a good listener. Paul was a gentleman with beautiful manners. He expressed gratitude for everyday gestures, thanking his wife Mary for cooking each meal and each time she did their laundry. Paul was the type of person we should all strive to be.

Paul was born on August 29, 1954, in Manitowoc. He graduated from Manitowoc Lincoln High School in 1972, and attended Minnesota State University, Mankato. Paul held various positions in customer service and sales and was employed by Goodwill NCW for the past 22 years. Paul had his first date with Mary A. Mauk on February 20, 1988, and the two were united as one in marriage on September 23, 1989. Paul and Mary were soulmates who demonstrated pure and unconditional love for each other, unfailingly, for nearly 30 years, until the time of Paul’s passing.

Paul was preceded in death by an infant brother Stephen, parents Karl and Patricia (Sheehan) Schulte, and in-laws Archie and Mary (Clemens) Mauk.

A memorial has been established in Paul’s name.