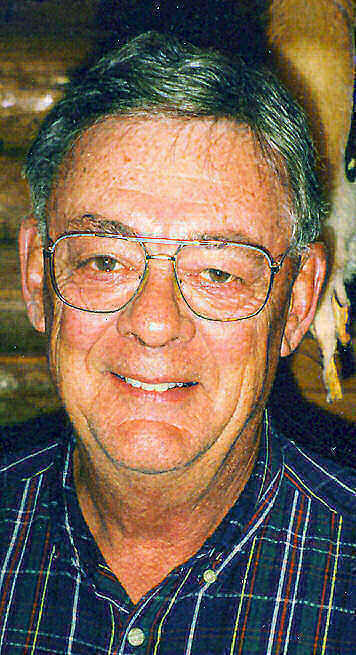 Paul A. Foegen, age 73, of Appleton, passed away after a 3 year battle with cancer at home surrounded by his loving family. He was born in Appleton on October 12, 1936, the son of the late Roman and Gertrude Foegen. Paul grew up and graduated from Kaukauna High School in 1954. He married the love of his life, Mary Kneip in 1957. They made their home from then on in Appleton. Paul was employed by J.J. Plank Corporation for 39 years until his retirement in 1997.

Paul was a member of St. Bernadette Catholic Church. His passion was fishing, hunting and anything to do with being in nature. He was a craftsman who could build and fix anything. Paul's pride was building his dream log cabin in the north woods and spending as much time as possible there stoking the wood fire.

A Funeral Liturgy will be held at 5:00 p.m. on Tuesday, March 2, 2010 at ST. BERNADETTE CATHOLIC CHURCH, 2331 E. Lourdes Drive, Appleton with Fr. Don Zuleger officiating. Friends will be received at the church from 3:00 p.m. until the time of Mass.

In lieu of flowers, a memorial fund has been established in Paul's name.