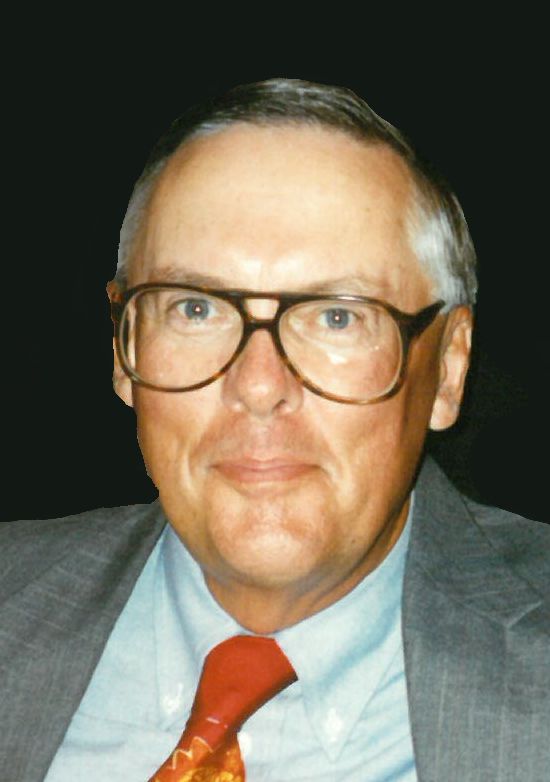 Pat Malloy, age 80, passed away on Thursday, July 8, 2021, following a lingering illness. Pat was born in Manistique, Michigan on September 5, 1940, son of the late Ulysses and Marigene (Barton) Malloy. As a young man, Pat was an accomplished athlete, excelling in baseball, basketball, and golf. Following his graduation from high school, he received a degree from Michigan State University, and went on to receive a Master’s Degree in chemistry from Western Michigan University.

For a time, he was employed by Diamond Shamrock, but later partnered with two other chemists and founded Santek Chemicals. It was there that Pat developed many chemicals, some of which are still being used today in the paper industry.

He had a passion for anything sports related, including the Milwaukee Bucks, Green Bay Packers, Milwaukee Brewers, and Detroit Tigers. He was an avid golfer, having won many club championships as well as the Appleton City Championship. He was also a great fisherman. His secret fishin’ holes include the Manistique River and Smith Lake, where he enjoyed spending time with family and friends.

The funeral liturgy for Pat will be held at 11:00 AM on Wednesday, July 14, 2021, at Sacred Heart Catholic Church in Sherwood, with Fr. Michael Betley officiating. Visitation will take place at the church on Wednesday from 9:00 AM until the hour of the mass.

In lieu of flowers, the family has suggested offerings be directed to the Parkinson’s Foundation.