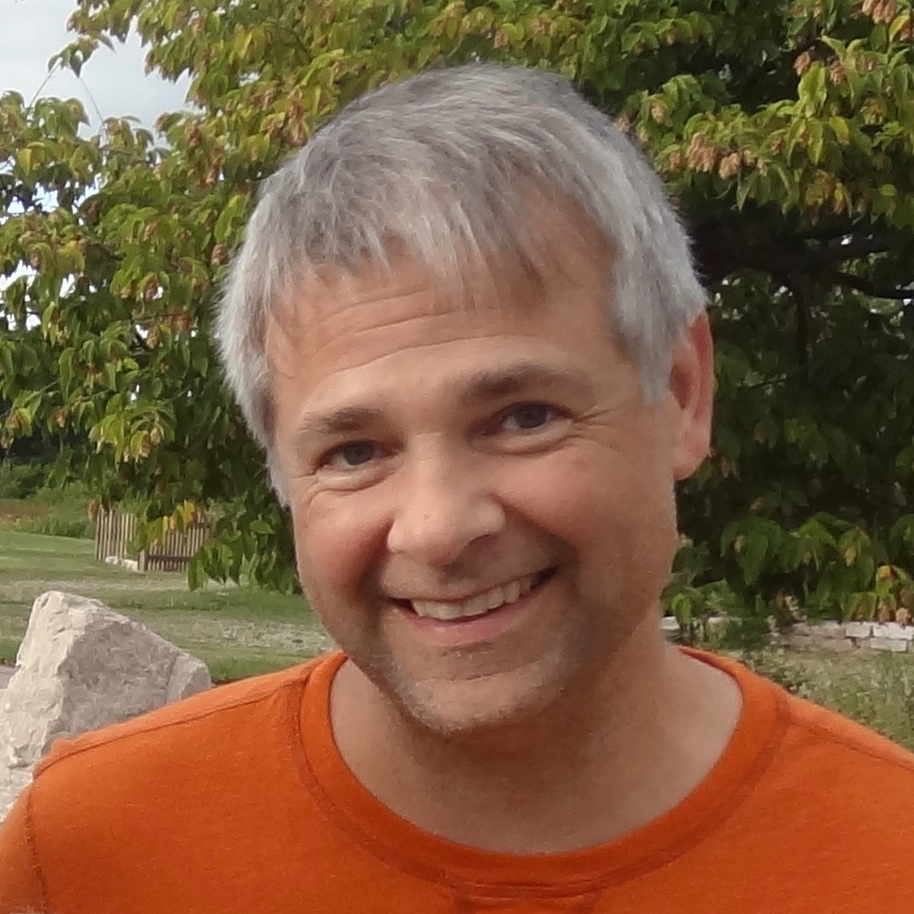 Patrick A. Boleyn-Fitzgerald died Sunday, September 4, 2016 at his home in Appleton, Wisconsin with his wife, children, and two of his siblings at his side. He was 50 years old.

Through a long and painful journey with kidney cancer, Patrick was able to call upon his clear mind and kind heart to meet each challenge with patience, humor, and gratitude. For two decades, he had actively cultivated the mental practices of mindfulness, compassion, loving-kindness, and equanimity, and these practices steadied him when the going got especially tough. A teacher by calling, Patrick showed everyone close to him how to live our best lives through the dying process, never asking, “Why me?” but instead “Why not me?” and “How can I do this as my best self?”

Born in Marysville, Ohio to Larry and Barbara Fitzgerald, he was the youngest of seven children. He earned his bachelor's degree in philosophy and economics from Miami University of Ohio in 1988, his master's degree in philosophy from University of Arizona in 1991, his M.Phil. in politics from Oxford University in 1993, and his Ph.D. in philosophy from University of Arizona in 1996. He met his wife, Miriam, while working as a research analyst for President Clinton's Advisory Committee on Human Radiation Experiments, a bioethics committee charged with investigating the history of Cold War radiation experiments on humans.

After teaching philosophy and ethics at Louisiana State University from 1995 to 2001, Patrick moved to Appleton to teach at Lawrence University, where he served as the Edward F. Mielke Professor of Ethics in Medicine, Science, and Society and Associate Professor of Philosophy. His courses were immensely popular, and he was highly respected for his intelligence, thoughtfulness, and brilliant scholarship. His great concern for ethical and humane treatment of all persons was deeply admired by all who knew him. He served for a time as department chairperson and always prioritized the interests of his students, whom he held very close to his heart.

Patrick and Miriam welcomed son Aidan in 2002 and son Finn in 2011. Their family has been so blessed to find many dear friends in Appleton, and so grateful to all who have supported them with seemingly endless help through Patrick's lengthy illness.

Patrick was an ocean of steady presence, holding and reflecting what is real and true and kind in us all. His quiet, penetrating intelligence might have been intimidating, except he was also full of wit and loved to laugh. He taught ethics by demonstration, modeling peace, gratitude, and forgiveness through his actions and speech. He did not play by different rules in times of crisis—not even when the stakes were highest—and his writings were clear roadmaps to creating positive change in the world from the inside out. He was drawn to science fiction and strategy games, where ethical dilemmas can resolve themselves in infinite outcomes, and to fantasy sports, where comparing notes with his wife and sons was at least as rewarding as winning games (usually). He loved to fix things with his own two hands. Mostly, he loved—passionately, abidingly, and completely—his Miriam, Aidan, and Finn, his family and friends, and beyond them, the world.

A memorial service for Patrick Boleyn-Fitzgerald will be held on Wednesday, October 19th at 5:30 p.m. on the Lawrence University campus, in the Esch Hurvis Studio of the Warch Campus Center (at the intersection of E. Boldt Way and S. Lawe Street). A reception will follow, with a variety of opportunities to share memories of Patrick. All are welcome.

In lieu of flowers, memorial gifts will be accepted in support of Aidan and Finn's educational enrichment.