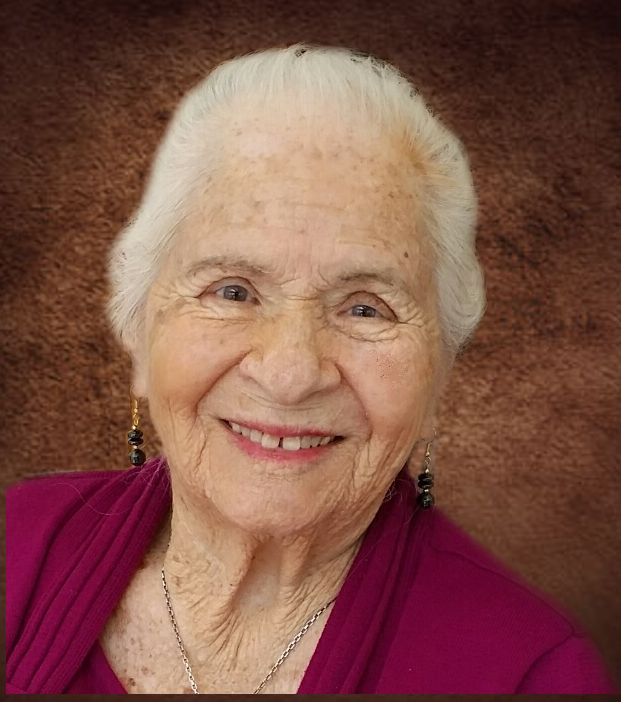 Patricia Westbrook Ware, nee, Meda Patricia Westbrook, passed away peacefully on March 6, 2018 at the age of 95 in Appleton, WI. She was born July 11, 1922 in Evanston, Illinois to the late Ira E. and Elsie (Green) Westbrook. Pat was a free spirited, tomboyish youngster. She graduated from Evanston Township High School and attended Northwestern University as an English/ Speech and Drama Major, joining the Alpha Phi sorority and graduating in 1943. Some of her classmates later went on to become well known in the movie and TV world, something she liked to mention occasionally.

After graduating, Pat went on to work as a copywriter for the advertising agency of Needham, Louis and Brorby in Chicago. This was a job she dearly loved. It so happened that her future husband, James, worked in the same building where they met once or twice and would later go out (on a blind date). Their wedding took place on August 30, 1947. Pat and Jim were married for 52 happy years. After her first child was born, Pat returned to work but than stopped to stay home and raise her two children, Wendy and Jim.

Also very important to her was First Church of Christ Scientist in Naples, Florida where she was a member. Pat attended regularly and had many special friends there.

After Jim’s retirement from the Northern Trust bank in Chicago, the couple spent many happy years divided between Naples, Florida in the winter and Glenview, Illinois in the summer where Pat continued her interests and also added swimming to her daily routine.

Pat loved life—as someone once put it “She really savored it.” Especially dear to her were family, food, fun, and friends (of whom she had many!) Wherever she went, Pat brought great joy, love, laughter, and enthusiasm. Her husband Jim once said he never knew anyone who had more close friends than Pat.

Pat had lived the last eleven years in the Appleton area with her daughter and son-in-law.

She is preceded in death by her husband Jim, parents, and sister-in-law, Hella Westbrook.

Also, special thanks to her exceptional and loving caregivers from Home Instead Senior Care for the past ten years, Janeen Holmes and Marsha Wyrobeck and the kind and compassionate staff at St. Elizabeth’s hospital.

A service celebrating the life of Pat will be held at First United Methodist Church in Evanston, Illinois on May 5 at 11:00 AM with Pastor Lucretia Fehrmann officiating.

Also, an open house celebrating the life of Pat will be held at Peace United Methodist Church, 2300 E. Wisconsin Avenue in Kaukauna on May 18 from 1:00 to 3:00 PM.