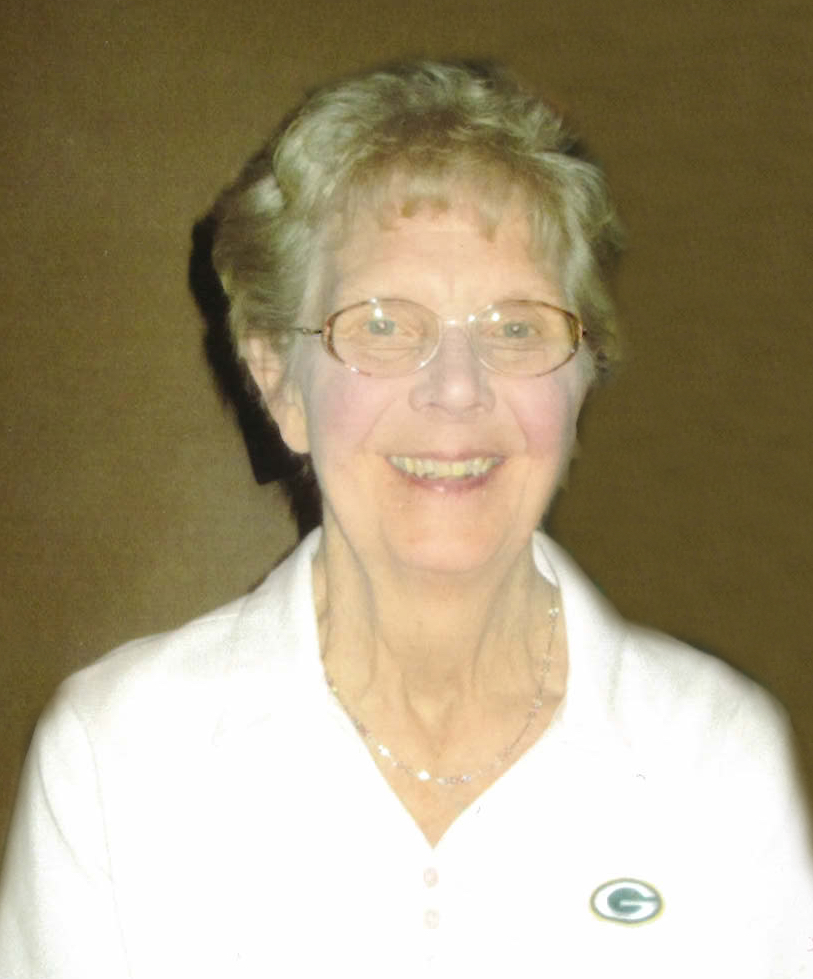 Patricia M. Davel, age 83, of Menasha, died on Monday, August 14, 2017 at Manor Care of Appleton. Patricia was born on August 21, 1933 in Menasha, WI, to the late Joseph and Gertrude (Koepsel) Lewandowski. She was a graduate of Menasha High School in 1951 and Carthage College in 1955. Patricia fell in love with Ronald Davel while working together at W.G. Grant in the Valley Fair Mall and the two were married on August 27, 1955. Patricia worked as a teacher in the Menasha School District before staying home to care for her family. She returned to work for the Menasha School District when her children were grown. Patricia loved ragdoll cats and turtles, crocheting, knitting, needlepoint, reading and was known for her great banana bread. When Ronald was confined to a wheelchair, Patricia dedicated herself to caring for him for over 19 years until his passing in 2008.

She was preceded in death by her husband of 54 years, Ronald Davel and her son, Andrew, in 1986; brother: James Lewandowski.

The Funeral Liturgy for Patricia will be held at 11:00 AM on Tuesday, August 22, 2017 at ST. JOHN THE BAPTIST CATHOLIC CHURCH (516 DePere St., Menasha) with Rev. Paul Paider officiating. Visitation will be held at WICHMANN-LAEMMRICH FUNERAL HOME on Monday August 21, 2017 from 5:00 to 7:00 PM again at church on Tuesday from 10:00 AM until the time of mass. In lieu of flowers, memorials may be directed to the Andy Davel Scholarship Fund.

The family wishes to extend a thank you to the nurses and staff at Manor Care in Appleton for the care given to Patricia.