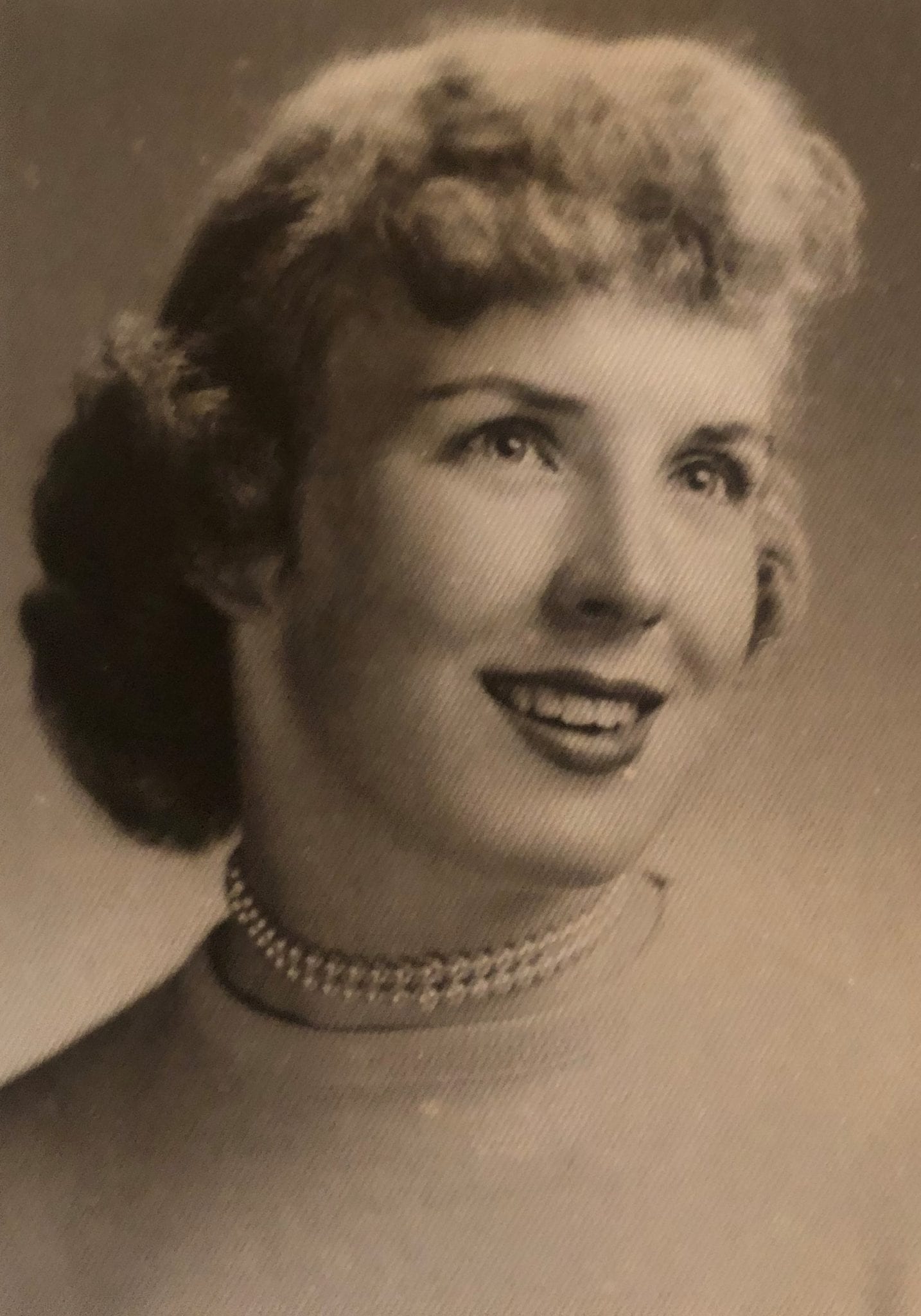 Patricia Louise Lindberg, 84, died peacefully on December 23, 2020 following a courageous four-year battle with cancer.
Pat was born in Chicago, IL on November 5, 1936 to Frank and Marion Zlatos. She graduated from Proviso Township High School in Maywood, IL and shortly after married Hugo “Edward” Lindberg on September 22, 1956. They were married nearly 62 years before Ed passed away in 2018. Pat was a dedicated homemaker, raising five children in Lemont, IL prior to the family moving to Appleton. Pat and Ed enjoyed spending their winters in Florida. They also enjoyed more than 20 years in their Lake Butte des Morts home, often joined by members of a growing extended family that now includes five children, five grandchildren and eight great grandchildren.
Pat is survived by her loving children, Kevin (Micky) Lindberg of Sarasota, FL, Sharyn (Paul) Hofacker of Appleton, Chris Lindberg of Appleton, Mary (Bernie) Laird of Appleton, JoAnn (Bruce) Janssen of Kimberly; five grandchildren, Nick (Sara) Laird, Kristin (Shawn) Dahlke, Phillip (Harper) Laird, Jordan Janssen and Alexis Janssen; eight great-grandchildren, Kenlee, Landretti, Penelope, Harvey, Charlie, Joelle, Scarlet and Westley. She is also survived by her brother, Frank Zlatos, sister-in-law Gerri Zlatos, and nieces and nephews.
Pat was preceded in death by her husband Ed, her parents, Frank and Marion Zlatos, her brother Robert, and twin infant sons.
The family would like to thank staff members from Hospice and Renaissance Assisted Living in Appleton for their skills and dedication.
A celebration of Pat’s life will take place at a future time to be determined.