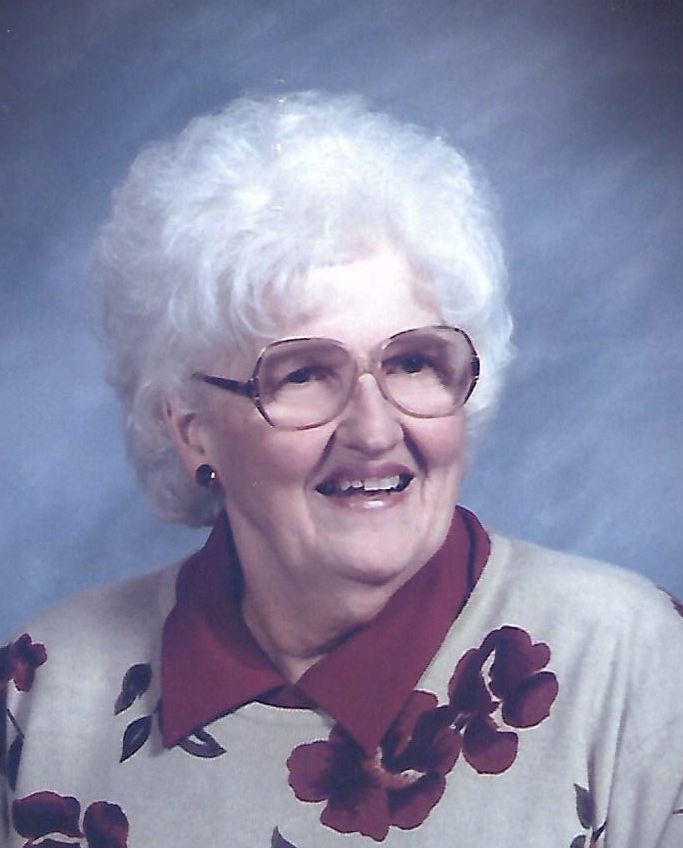 Patricia Gee, age 87 of Appleton, went to be with her Lord on Wednesday, July 6, 2016 at Appleton's St. Elizabeth Hospital. Patricia was born in Menomonie, Wisconsin on August 24, 1928, daughter of the late Edward and Genevieve (Groundwater) Feldt. She attended high school in Menomonie and attended UW – Stout, where she met her future husband and the love of her life, Donald Gee. The couple married on July 29, 1950 and spent nearly forty wonderful years together until his death in 1987. For over twenty-five years, Patricia was employed at H.C. Prange Company, and later by Younkers Department Store in Appleton. She was a member of Memorial Presbyterian Church and was part of a women's bible study for over twenty years. She was also very active in the Girl Scouts.

Patricia and Donald raised a very close family, who enjoyed spending time together. She enjoyed playing cards and other table games, traveling, reading, and camping at Casey Lake. Many will remember her as an accomplished baker – any holiday was a good excuse to bake cookies! Her family fondly recalls the family outings each Sunday afternoon, following church, and the many camping trips they shared.

Patricia was preceded in death by her parents, her husband Donald, and her brother Charles.

A memorial service for Patricia will be held on Saturday, July 23, 2016 at 11:00 AM at WICHMANN FARGO FUNERAL HOME TRI-COUNTY CHAPEL, 1592 Oneida St. Menasha. A visitation will be held at the funeral home at 10:00 AM prior to the service. In lieu of flowers, memorial contributions can be directed to the National Multiple Sclerosis Society. Online condolences may be expressed at www.wichmannfargo.com.