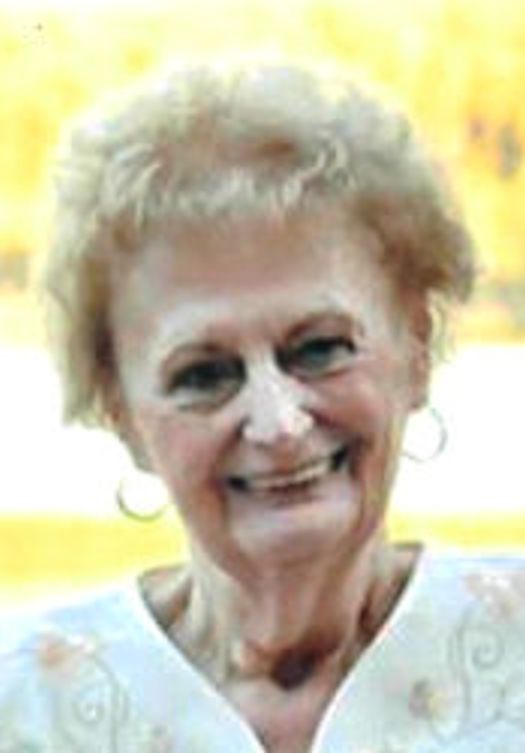 Patricia A. Kuhr, age 85, passed away peacefully on Friday, January 19, 2018 at Century Oaks. Patty was born on June 4, 1932 to the late Edward and Alice (Bauer) Binner. On August 30, 1952, Patty married the late Ralph Kuhr. They spent 62 wonderful years of marriage together until his passing in 2013. Patty was a religious woman, attending St. Bernadette Church and often volunteering in the parish. She worked for over 25 years for Fox River Paper Company as the telephone secretary. In her free time, she enjoyed traveling to warm places as well as spending time with her family, friends, and neighbors. Patty loved her home and relished in decorating, especially for the holidays.

She was preceded in death by her brothers: Binny and Tom Binner; sister-in-law, Susan Binner; brother-in-law, Jim Kuhr; and granddaughter, Lyncoln.

The funeral service for Patty will be held at 11:30 a.m. on Thursday, January 25, 2018 at ST. BERNADETTE CATHOLIC CHURCH, 2331 East Lourdes Drive, Appleton. There will be a time of visitation from 9:30 a.m. until the time of service. Online condolences may be expressed at www.wichmannfargo.com.

The family would like to give a special thank you to the staff at Century Oaks as well as neighbors and friends for their loving care and compassion for Mom.