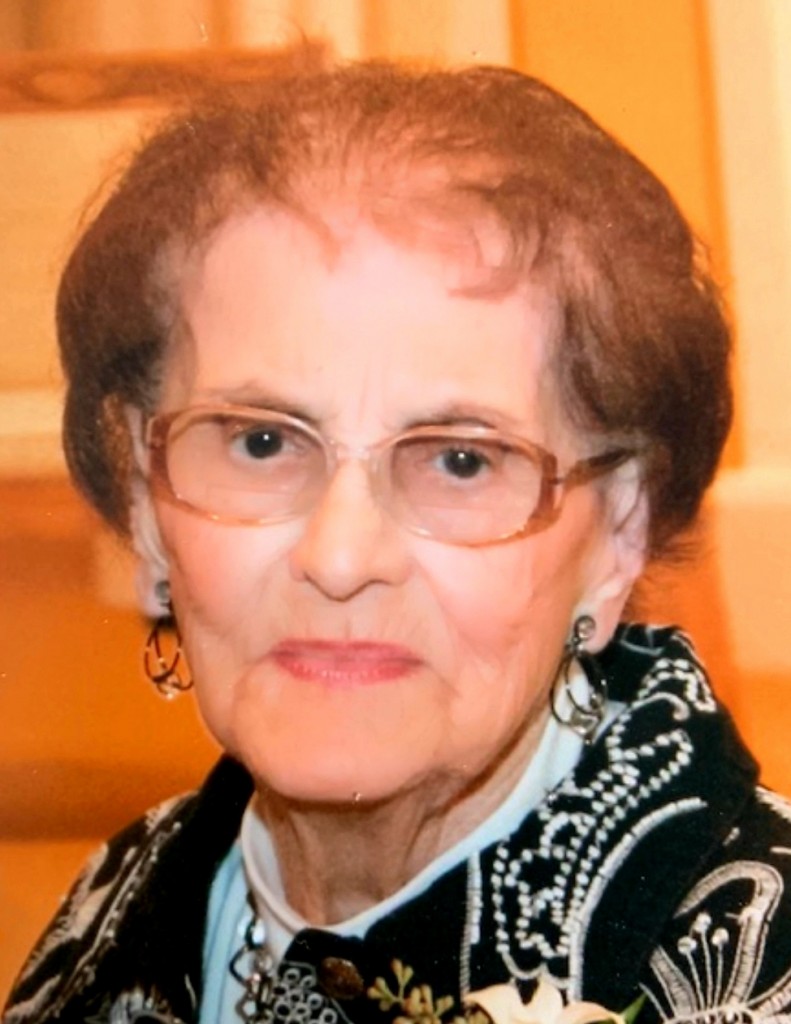 Patricia “Pat” June (McCabe) Milton, age 94, passed away on December 3, 2019 at St. Elizabeth Hospital and was reunited with her husband, Mike and son, Patrick who preceded her in death. Born on June 29, 1925 in Wrightstown, Pat was the eldest of four daughters born to the late Leonard and Martha (Welhouse) McCabe. On September 11, 1947 she married Michael “Mike” Milton at St. Paul’s Catholic Church in Wrightstown and they were blessed to share 70 years of marriage. Pat worked at Look Drug Store in Kaukauna for 25 years until her retirement.

Pat had a razor-sharp mind throughout her life and in her earlier years enjoyed shopping, attending craft sales, going out for lunch and cleaning and decorating her home. She was always stylish and meticulously dressed each day. She was a very unselfish and thoughtful mother and grandmother.

A Funeral Mass will be celebrated for Pat at 11 AM on Monday, December 9, 2019 at Holy Cross Catholic Church, 309 Desnoyer St., Kaukauna. Family and friends may visit at the church from 9 AM until the time of mass. Entombment will be at Highland Memorial Park, Appleton.

Please leave a special message or condolences for Pat’s family below.

“We were so blessed to have you in our lives for as long as we did. We will miss your spunky personality!” Your family.