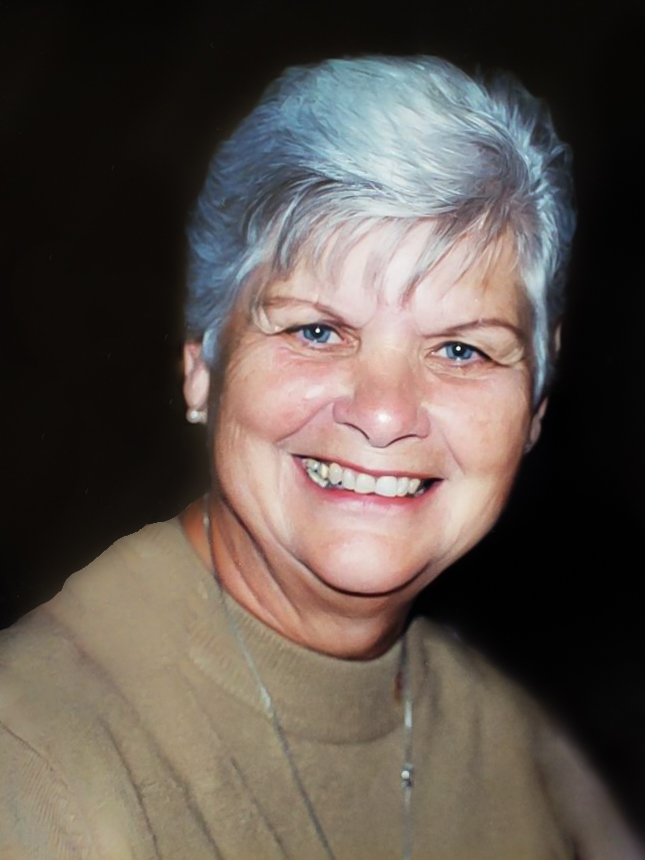 Patricia A. Calnin Baum, age 85 passed away on October 16, 2019, at Living Tree Estates in Greenville.

She was born October 6, 1934 in Milwaukee, daughter of the late Joseph and Helen (Fischer) Heinemann. She was a graduate of Appleton West High School in 1952. She married Frank Calnin Jr. on June 19, 1953 and shared 36 years of marriage, and later married Vincent J. Baum on November 18, 1996 and shared 17 years of marriage.

She worked as a waitress at the Columbus Club in Appleton for 26 years. She had retained those close relationships with fellow co-workers throughout her years. Patricia enjoyed camping, maintaining her flowerbeds, music, playing cards, and animals; especially horses and dogs. She was a snowbird and enjoyed her friends in Jupiter, FL. She will be remembered for her love of family. Patricia was a strong woman, as she survived a ruptured brain aneurysm 9 years ago, the recovery was difficult. Life wasn’t easy for Patricia, but she had a passion to always do her best and never stop trying.

A mass of resurrection for Patricia will be 11:00 AM on Monday, October 21, 2019, with visitation 9:00 AM until time of service at ST. EDWARD THE CONFESSOR OF MACKVILLE CATHOLIC CHURCH, N2926 HIGHWAY 47, APPLETON with Father Walter Stumpf officiating with Deacon Jeff Hofacker. A time of visitation will be 3:00 PM to 7:00 PM on Sunday, October 20, 2019 at WICHMANN FUNERAL HOME, 537 N. SUPERIOR STREET, APPLETON, with a vigil service at 7:00 PM. Internment will take place at St. Joseph’s Cemetery in Appleton. In Lieu of flowers a memorial fund is being established.