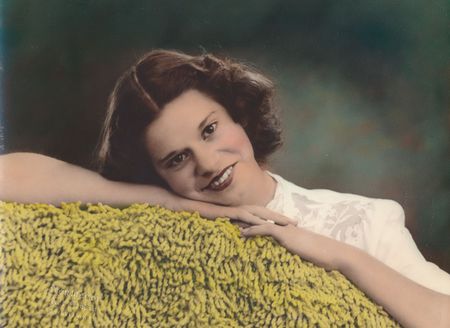 Pat was born on June 13, 1932 to Bernard and Olga (Bruecker) Brochtrup in Kaukauna. On April 24, 1958 she was united in marriage to Matthew Backes at St. Francis Catholic Church in Hollandtown. Pat had a strong faith and belief in Jesus Christ as her Savior and passed that faith on to her children and grandchildren. She was an excellent seamstress and sewed many things for her daughters and grandchildren. Pat also loved playing sports, gardening and the Packers. She was a member of the Fox Valley Christian Fellowship.

Pat was preceded in death by her parents, her husband Matthew, a son-in-law, Douglas Lingenfelter, a sister Mary Srnka, and a brother Donald Brochtrup.

The family would like to thank the staff at Rennes, Renaissance and Hospice Advantage, you were amazing.