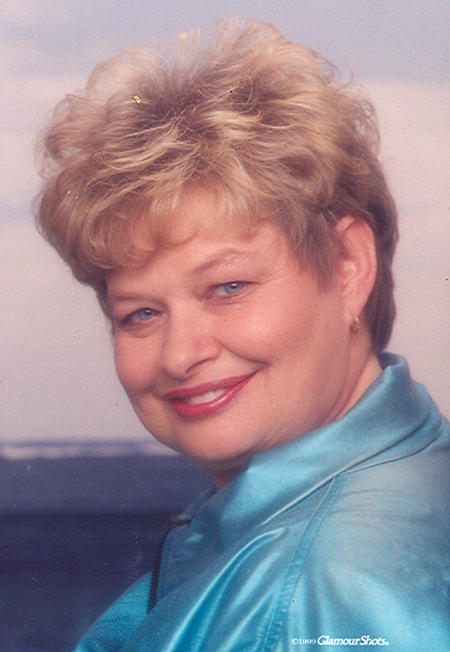 Patti worked for Mills Fleet Farm and later at Atlas Label and Tag in Appleton, before moving to Portage in 2008. Patti had a wonderful sense of humor, a big heart and a lot of patience. She enjoyed gardening, going on car rides, and spending time with her family. Patti was also an avid Packer fan.

A memorial service for Patti will be held at 3:00 p.m. on Saturday, February 19, 2011, at the WICHMANN FUNERAL HOME, Appleton. Deacon Donald Newhouse of St Nicholas Catholic Church in Freedom will officiate. Friends may call at the funeral home on Saturday from 1:00 p.m. until the time of the services.

In lieu of flowers, a memorial has been established in her name.