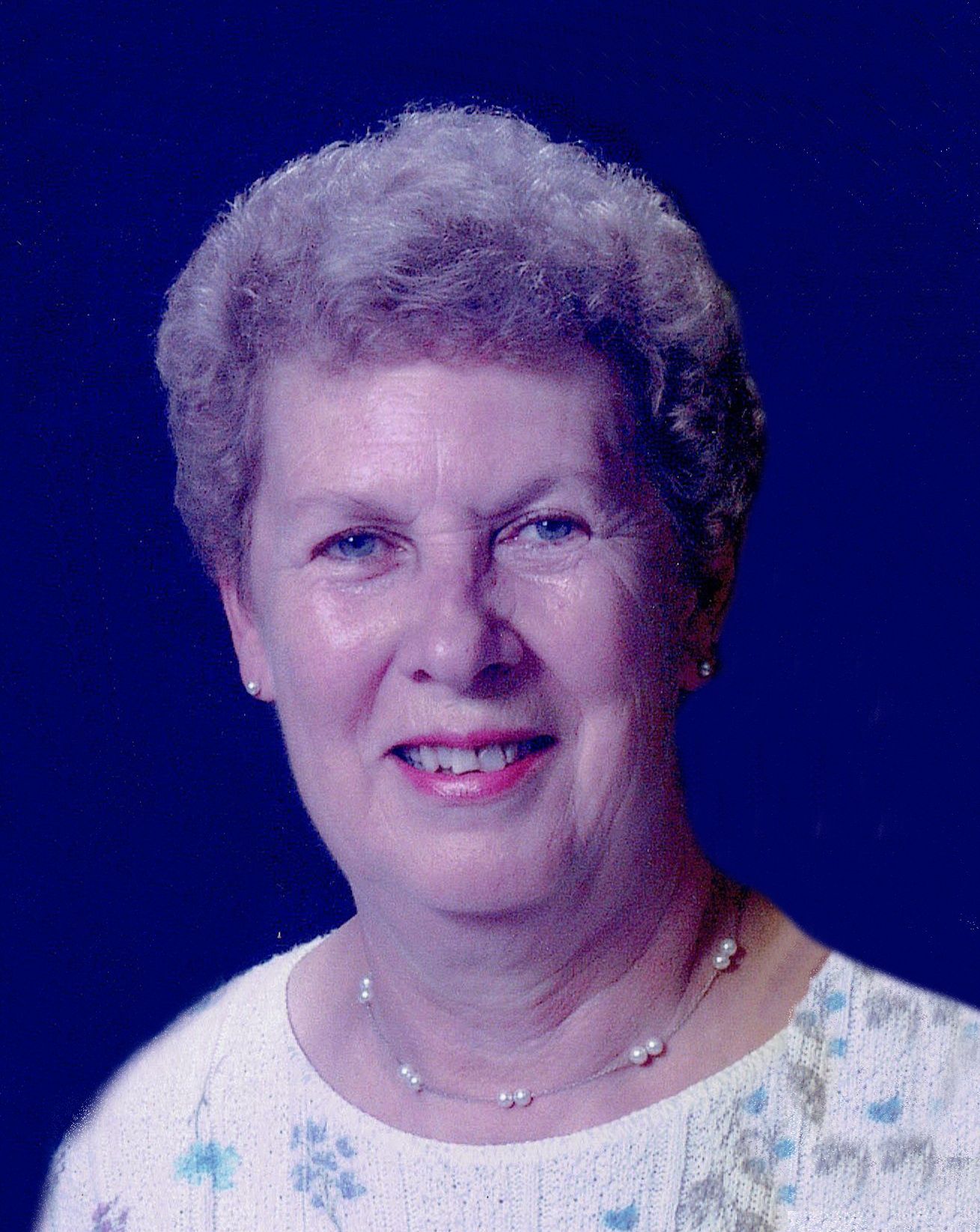 Patricia Ann Kosiorek, age 79, passed away on Saturday, March 26, 2016. She was born in Menasha, WI on March 28, 1936 to the late Edward and Marcella (Romnek) Syring. Patricia was raised in Menasha and attended Menasha High School. In February of 1955, she married Joseph Kosiorek. Patricia worked for over 25 years at Theda Clark Medical Center until her retirement. She always enjoyed her family camping trip that they took every June together. Patricia was an avid Chicago Cubs and Bears fan.

She was preceded in death by her grandson, Jon Kosiorek and siblings: Gary, Nancy, and Kathy.

A memorial service for Patricia will be held at 6:00 PM on Wednesday, March 30, 2016 at WICHMANN FUNERAL HOME LAEMMRICH CHAPEL (312 Milwaukee St., Menasha). Visitation will be held from 3:00 PM until the time of service. In lieu of flowers, memorials may be directed to the family.

The family wishes to thank the nurses and staff on the 5th Floor at Theda Clark Medical Center for the care given to Patricia.