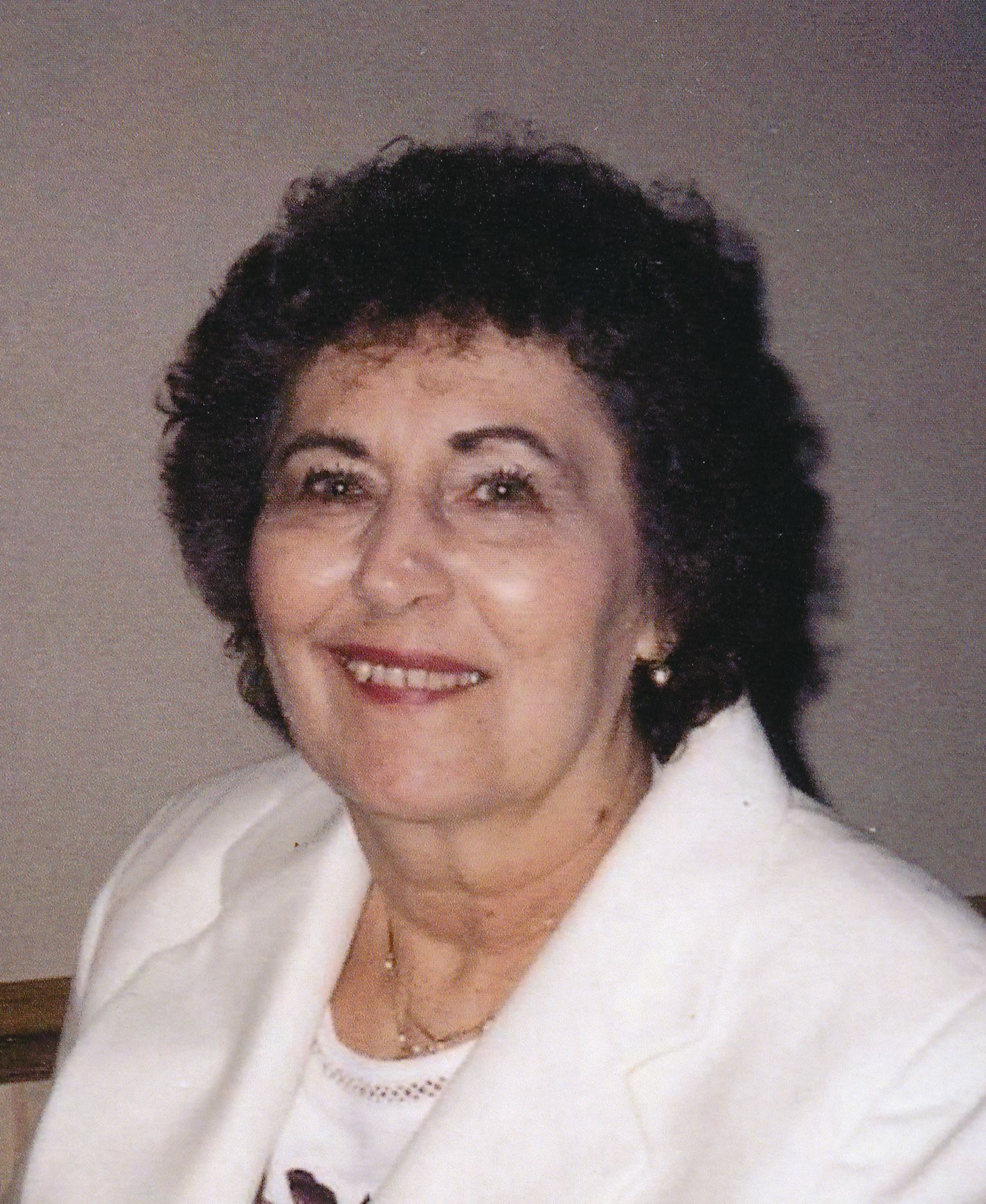 A strong and accepting woman, a nurse, a mentor and a beloved friend are only a few of the words we can use to describe our Mother, Pat Sieth. There is now no more pain mom; you are now free from 47 years of enduring Multiple Sclerosis to dance once again. We will miss your laugh, your loving smile and the light you carried so brightly in your eyes.

Pat Sieth, at age 84 passed away peacefully at The Bridges of Appleton on Tuesday, September 1, 2015. She loved living out on Lake Winnebago and often said, “Those were the best times with my family.” Some of her favorite things to do were playing cards, Bingo, and watching game shows. These were also the things we loved to do with her the most. Pat graduated from nursing school in the early 60's and was a certified LPN and worked for a short time at Theda Clark Medical Center in Neenah until complications with Multiple Sclerosis ultimately left her unable to continue the work that she enjoyed so much, caring for others. Patricia's Multiple Sclerosis progressed in her mid-thirties and, along with her family moved up to Marinette, WI where they lived for 8 years; then later returning to Appleton to be closer to her children who had migrated back with their families.

Patricia is survived by her son Steve Sieth of Kaukauna and his children, Renee Sieth and Katie (Mike) Schomer and their sons, Leo and Oliver; daughter Sheri Sieth of Appleton; daughter Marcia (Mark) Getschow of Menasha and her children, Tara O'Donnell and son, Zachary, and Sadie O'Donnell and her children, Austin and Kirra, Derek (Katheryne) Getschow and son Miles, and Kyle Getschow; and daughter Kim (Kory) Davis of Menasha and their children, Chandra (Matt) Kluck and children, Adam and Gracie, and Alicia (Jason) Honick and children, Alexa, Aubree, Calli, Nevaeh, and Eli. She is further survived by her brother John Weiler; 3 nieces, 2 nephews, 9 great-nieces and nephews, and 8 great-great-nieces and nephews. Pat was preceded in death by her former husband Glenn E. Sieth; parents Lawrence and Loretta Weiler; and niece Rachel Weiler.

Funeral liturgy for Patricia will be held at 11:00 a.m. on Saturday, September 19, 2015 at ST. JOSEPH CATHOLIC CHURCH, 410 W. Lawrence Street, Appleton, with Fr. Jim Leary O.F.M. Cap. officiating. Visitation will be held at the church from 9:30 a.m. until the time of the funeral.

Special thanks go to Dr. Spencer and Dr. Thiel, The Bridges of Appleton, the nurses; and CNA's, and her special friends Rita, Stacey, Nancy, and Betty. Further thanks go to the staffs at Appleton Medical Center ER, ICU, and 8th Floor for all of their care.

Life:
It's not a journey to the grave with the intention of arriving safely in a pretty and well preserved body, but rather to skid in broadside, totally worn out and proclaiming, “Wow, What a Ride!”