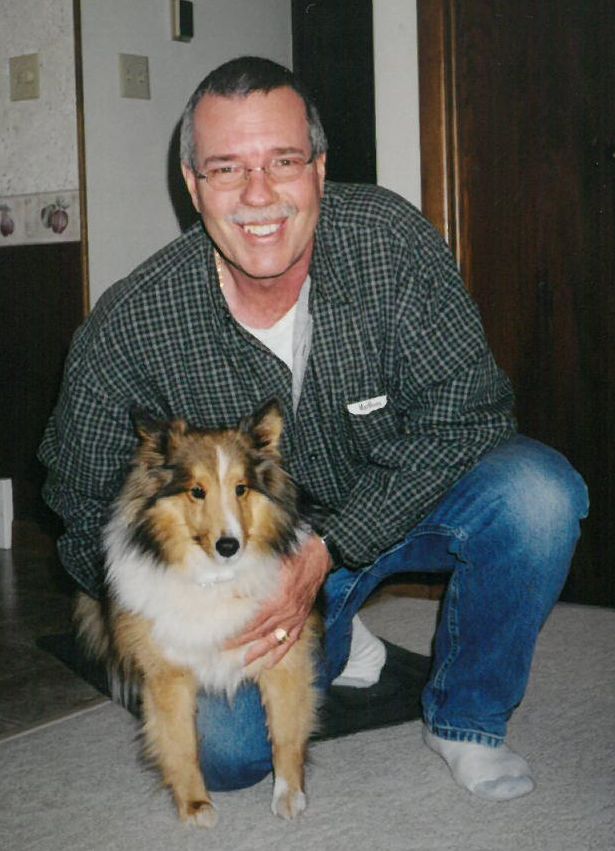 Passed away on May 28th at the age of 68 surrounded by his family. Orrin was born on April 4, 1950 to Earl and Agnus (Rammer) Zick in Appleton WI. Orrin was an auto mechanic since he was 18, and was recently employed by Bergstrom Automotive for the past 15 years. Orrin went back to Bergstrom after his retirement as a courtesy driver. Orrin was also a licensed pilot for nearly 20 years and operated his two planes out of the Omro Airport. Orrin was a down to earth, level headed guy who would always tell you how it was but was easy to get along with and had lots of friends.

Orrin is survived by his son Adam Zick of Appleton, WI, Brenda (Kevin) McHugh of DePere, WI; Grandpa of Kileen Daul, Bruce Daul, and Kaleb McHugh and great Grandpa Nevaeh Daul. Brother of Sharon Clark and Maureen (Dale) Scharine. Further survived by other relatives, friends and neighbors. Orrin is preceded in death by his parents and his beloved dog and daily companion, Ernie.