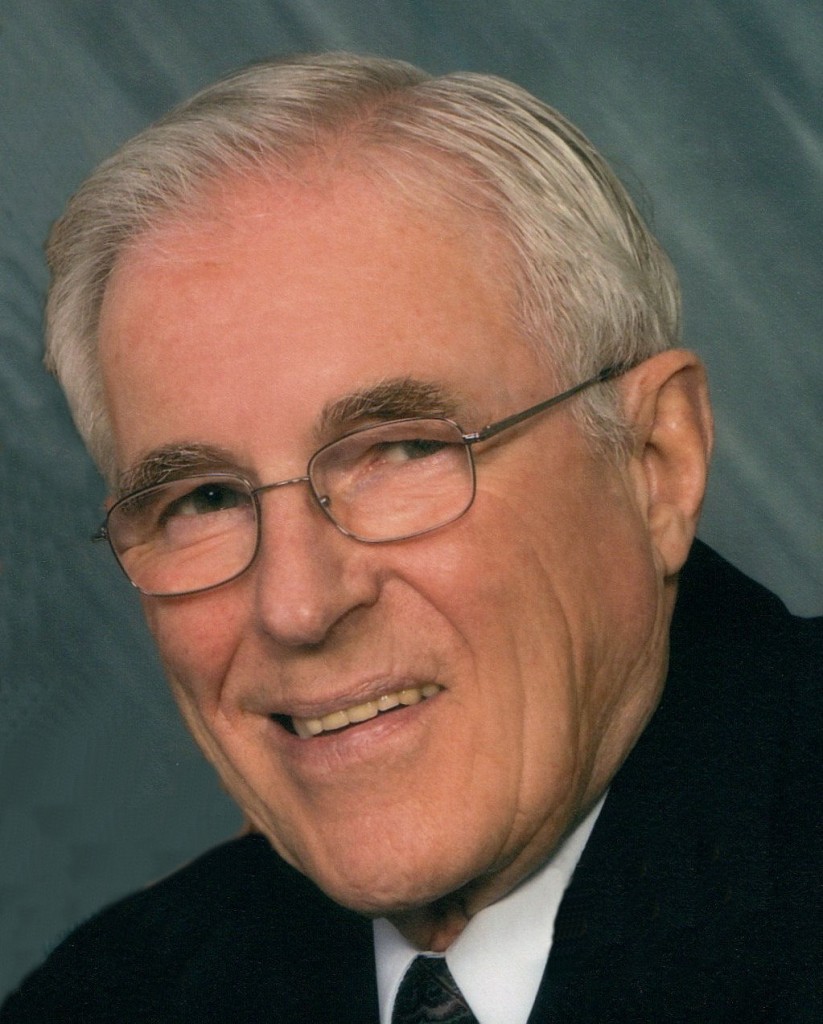 O. Richard “Dick” Lee, age 88 passed away on Saturday, September 2, 2017. Dick was born July 8, 1929 in Bismarck, North Dakota, son of the late Olaf O. and Eva Marie Lee. He went to Bismarck schools, St. Olaf College at Northfield Minnesota and graduated from the University of North Dakota earning a B.S. degree in Marketing in 1951. While attending UND, he worked part time for Montgomery Ward and continued working there following graduation. He married Marilyn M. Duerre in Bismarck, N.D. on August 23, 1953. In 1956 he accepted a position of Assistant Underwriting Manager of Home Mutual Insurance Company (later Secura Insurance) in Appleton, WI. He held various positions with the company’s underwriting operations including five years as Minnesota Underwriting Manager at their Edina, MN. office. In April of 1974 Dick was promoted to Corporate Officer and Assistant Vice President of Research and Development, a position he held until his retirement in 1991.

His military experience included eight years with the National Guard being honorably discharged with the rank of Sergeant First Class. He was a charter member of Prince of Peace Lutheran Church of Appleton, serving ten years on the church council and past president. Dick was also a long time member and past president of Sons of Norway. He was an active member of Kiwanis-Golden K of Appleton, including service work with the Salvation Army and the Community Blood Bank.

Dick enjoyed choral singing, belonging to choirs in high school, college and in church. Biking, swimming, golfing were sports activities that he participated in and was a fan of most sports including football and basketball. Watching his sons and grandchildren participate in sports and music was a joy to him.

Funeral services for Dick will be held on Friday, September 8, 2017 at 11 a.m. at PRINCE OF PEACE LUTHERAN CHURCH, 2230 East Calumet Street, Appleton. There will be a time of visitation on Thursday, September 7, 2017 from 5 p.m. until 7 p.m. at WICHMANN FUNERAL HOME-TRI COUNTY CHAPEL, 1592 Oneida St, Menasha and again at the church on Friday from 10 a.m. until the time of service. Online condolences may be expressed at www.wichmannfargo.com.

In lieu of flowers, memorials can be made to Prince of Peace Lutheran Church in Dick’s name.