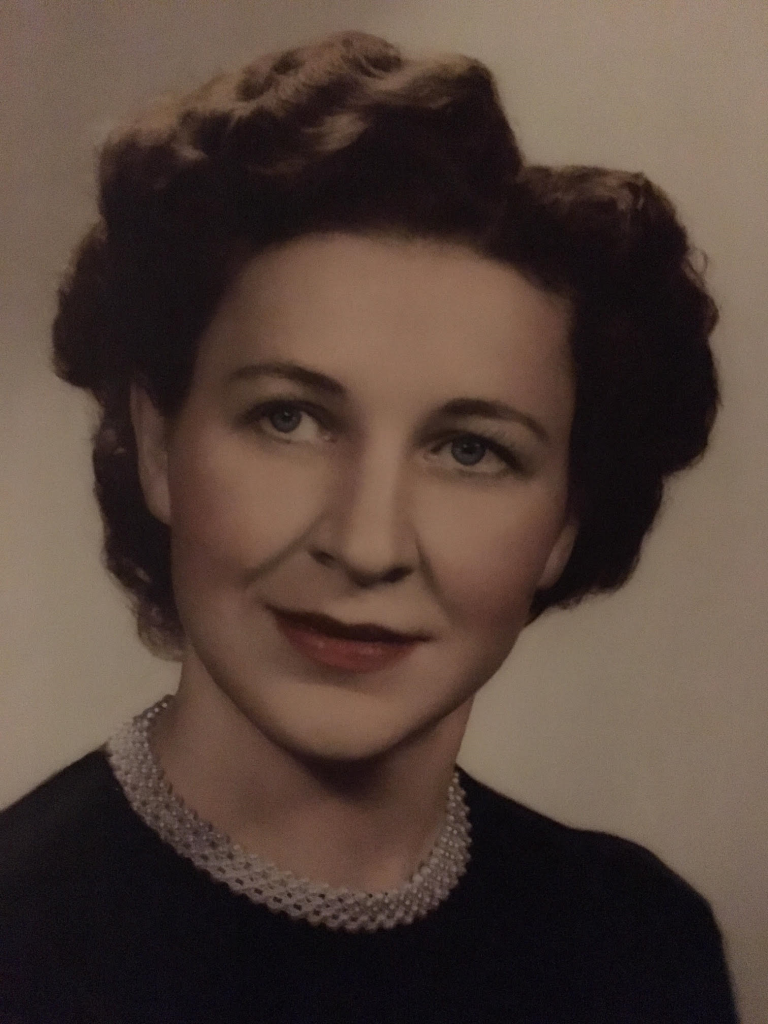 Opal Anderson, age 95, a longtime resident of Wichita, Kansas, passed away in Appleton, Wisconsin on January 14, 2018. Opal was born in Garfield County Oklahoma on March 2, 1922, daughter of the late Earl and Orpha (Mullen) Ransom. Opal received her bachelor’s degree from Northwestern Oklahoma State University, then moved to Wichita to work at Boeing during the war effort. There she met Berthold Anderson and they were married on November 18, 1950. After raising her family, Opal worked for Wichita Municipal Courts until she retired at 74 years of age.

Opal was happiest when she was helping others and spent most of her retirement offering assistance, transportation and companionship to friends, neighbors and members of Gloria Dei Lutheran Church where Bert was organist for 25 years. She enjoyed working in the yard and garden, engaging in church and community activities, and travel.

The family would like to express gratitude to the staff at Brewster Village for the excellent care they provided for Opal.

A family graveside service for Opal will be held at a later time when she is placed at rest in Wichita, Kansas with her husband.