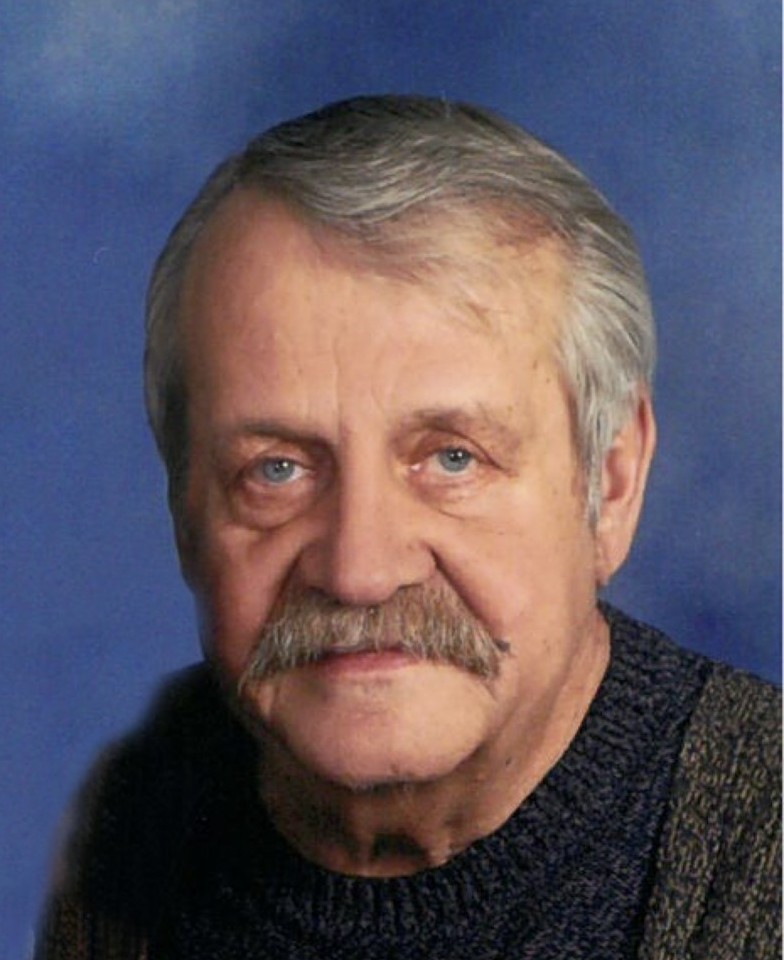 His journey is complete; Norman “Norm” C. Groth, age 71, of Appleton, passed away on Monday, December 4, 2017. He was born on August 14, 1946 to the late William and Ione (Peterson) Groth in Appleton.
After graduating from high school Norm proudly served his country in the United States Air Force 1965-1968. After his service to his country he was hired by Wisconsin Bell (now AT&T), he worked there for over thirty years before retiring at the age of fifty-five.
Norm married Jackie in Las Vegas on March 26, 1977. Together they shared forty-one beautiful years of marriage.
In his early years Norm enjoyed fishing, hunting and golfing. He was known as a social guy and always looked forward to dinners out with friends and family. Like clock-work every Saturday Norm and Jackie would go out for their “Date Night”; one of his favorite restaurants to visit was The Lox Club. In more recent years Norm enjoyed their trips to their place on Rolling Stone Lake. He loved watching the Packers, Badgers, Brewers and even NASCAR. He was also a Bell Ringer for the Salvation Army and a long-time member of Lake Park Swim & Fitness. Above all he cherished the time he was able to spend with his grandchildren, even though they lived far away he kept up to date on all their happenings.
Norm is survived by his wife, Jackie; his daughter, Deanna (Patrick) Keaney of Auburn, MA and their children Kieran and Cassie Keaney; his brother, Bill Groth; his sister, Gail Gertsch and sister-in-law, Vivian (Jeff) VandenHogen. Norm is further survived by many other dear nieces, nephews, other family members and friends too numerous to list but never forgotten.
In addition to his parents he was preceded in death by a sister-in-law, JoAnn Groth and a niece, Cindy Anholzer.
The Memorial Service will be held on Saturday, December 9, 2017 at 10:30 a.m. at WICHMANN FUNERAL HOME, 537 N. Superior Street in Appleton. Visitation will be held on Saturday starting at 8:30 a.m. until the time of the service with Deacon C. F. Dedman officiating. Military honors will follow the memorial service. In lieu of flowers, a memorial fund has been established in Norm’s name. Online condolences can be shared at www.wichmannfago.com.
Norm’s family would like to thank the wonderful staff of Cherry Meadows and Dr. Yao for the compassionate care given to him and his family.