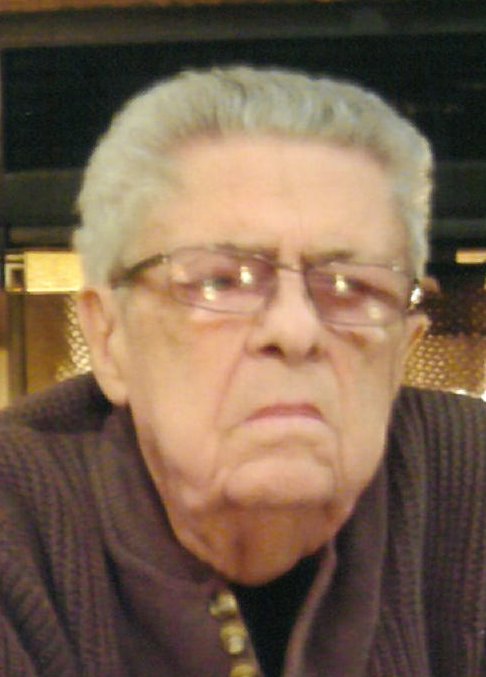 Norm was born on May 13, 1928 to Melvin and Margaret (Bronold) Burton in New London. He was a veteran having served in the US Marines. On October 15, 1955 he was united in marriage to Annette Welhouse in Waukegan, Illinois. Norm enjoyed fishing, spending time at the cottage in Clintonville and building stuff in the garage. He especially enjoyed traveling and the annual fishing trips to Canada, trips to Florida, Las Vegas and many other places will always be cherished. Norm was an avid Packer fan and an original season ticket holder.

Norm was preceded in death by his parents, his wife Ann, an infant brother Leslie, an infant sister Beverly, a brother Neil Burton, brothers-in-law; Delton Young, Richard Shepherd, Bud Happersett and a sister-in-law Gretchen Burton.
The funeral service for Norm will be held on Wednesday, April 18, 2018 at 11:00 AM at the WICHMANN FUNERAL HOME. A time of visitation will be held on Wednesday from 9:00 AM until the time of the service at the funeral home. Online condolences may be expressed at www.wichmannfargo.com.