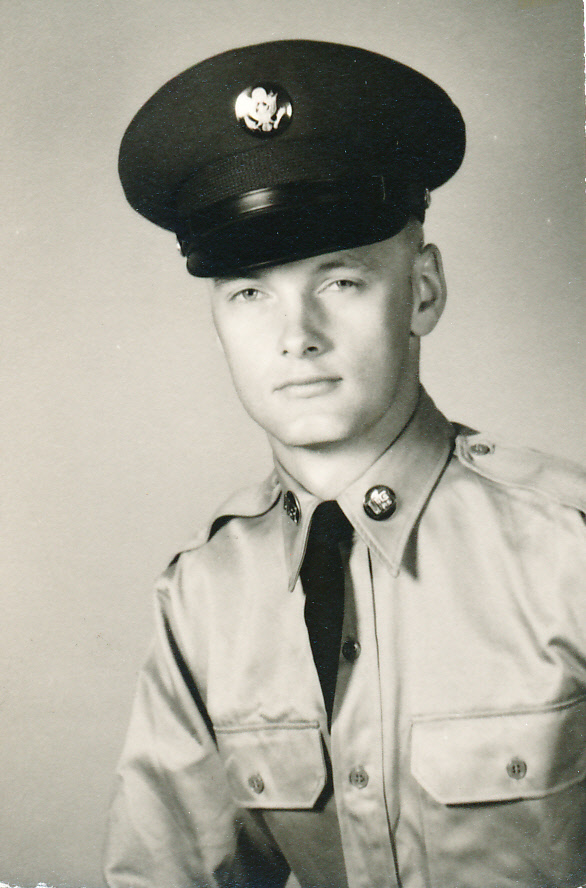 Norman H. Anderson, age 70, of Appleton, passed away on Friday, June 17, 2011, at the home of his sister. Norman was born on November 12, 1940, in Stanley, Wisconsin, to the late Melvin and Ruth (Wirtala) Anderson. He proudly served his country as a Military Police Officer in the United States Army from 1963 to 1965, receiving an honorable discharge. Norman lived most of his life in Withee, Wisconsin, moving to Mesa, Arizona, in 1980 and to Appleton in 1986, where he lived with his sister, Kathy. He loved talking about the good old days when he had his 1955 Chevy. Survivors include his sister, Kathleen Wieseler, Appleton; his niece, Christine Wieseler; his sister, Ruth Smith, Austin, Minnesota; his brother, Melvin (Sylvia) Anderson, Apache Junction, Arizona; his brother, Delmar (Judy) Anderson, Withee. Norman is further survived by many nieces, nephews and cousins. There will be no formal funeral services. The family would like to extend a sincere thank you to the staff at St. Elizabeth Hospital and the staff at Manor Care for their loving care.
Wichmann Funeral Home
537 N. Superior Street
Appleton 739-1231
Online Condolences
www.wichmannfargo.com