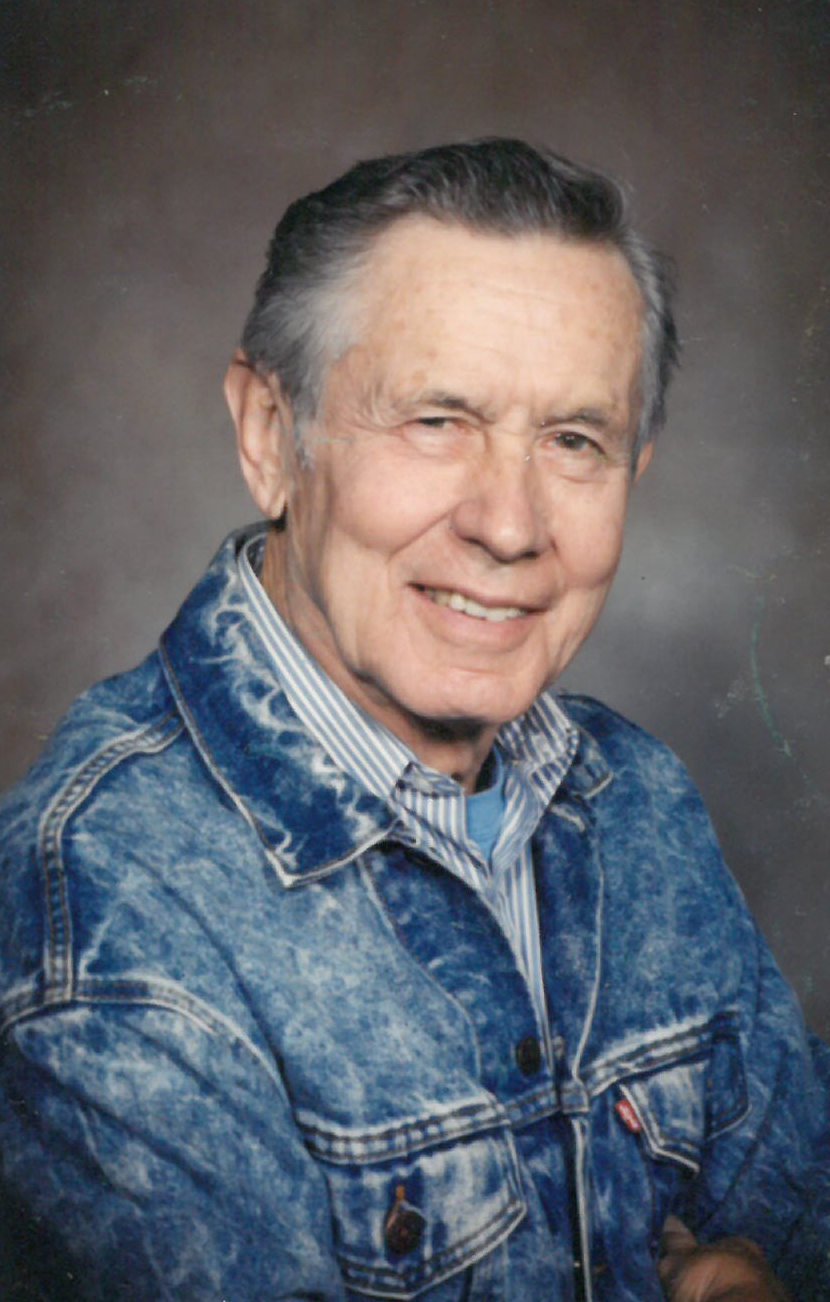 Norman C. Wassmann, age 90, passed away on Monday, June 5, 2017. He was born on March 1, 1927 in the Town of Black Creek to the late Clarence and Regina Wassmann. He married Roseanne Liethen who preceded him in death and they had three sons together, Gary, Tony and Mory. In 1977 he married Rosella “Sally” Johnson and the two were married for 39 years before his passing.

At Appleton High School, he won an athletic award and basketball championship his Senior year. In 1945 he enlisted in the US Army and proudly served his country in the 97th Single Battalion in both France and Germany. After being honorably discharged from the Army he worked for Wordell Builders and built many homes throughout the Fox Valley for 26 years. Later, Norm worked for Miron Construction Local 955 for over 28 years until his retirement at the age of 74. He enjoyed hunting, fishing, golfing, bowling and cribbage. Norm also enjoyed going on trips, especially to Europe, Florida, Jamaica, Missouri, Cancun and many others.

He was preceded in death by his step-son, Scott Johnson and his sisters, Delores Wassmann and Audrey Ertl.

The funeral service for Norm will be held at 11:00 AM on Tuesday, June 13, 2017 at WICHMANN FUNERAL HOME TRI-COUNTY CHAPEL (access from 441). Visitation will be held from 9:30 until the time of service. In lieu of flowers, memorials may be directed to the American Lung Association or to Appleton Homeless Connections in Norm's name.