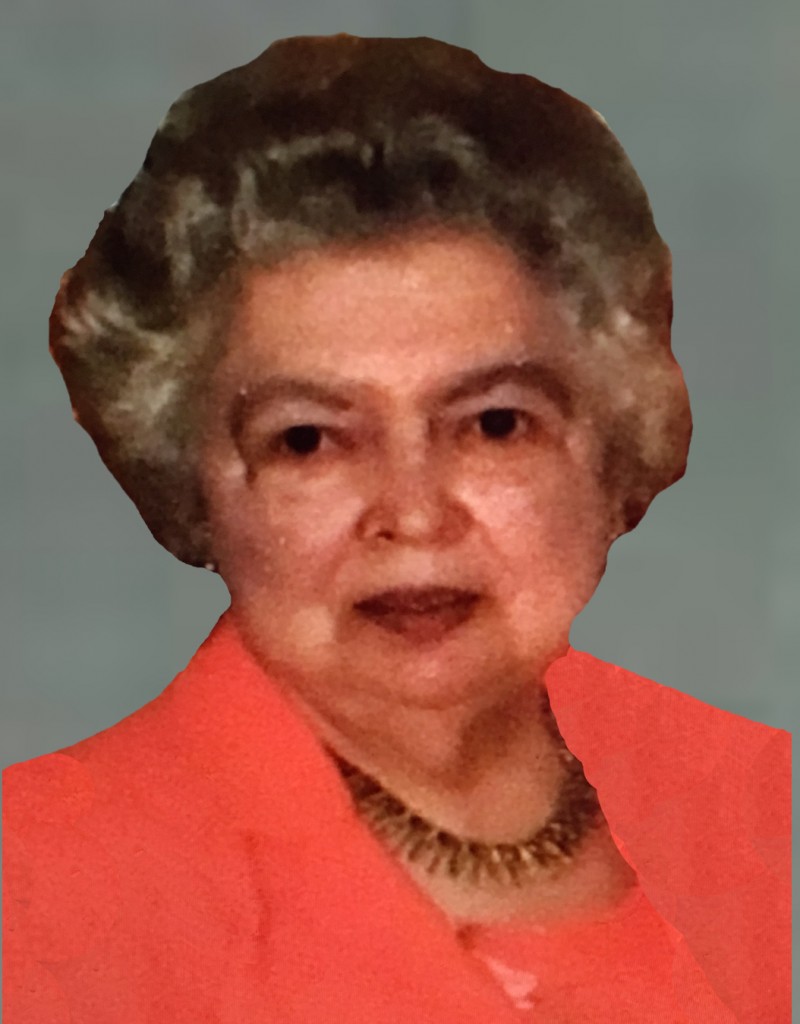 Norma Mentzel, age 81, passed away at St. Elizabeth Hospital in Appleton on Monday, January 7, 2019. Norma was born in the Tomah area on April 2, 1937, daughter of the late Avery and Lavina (Murphy) Anderson. On April 12, 1957, she married Richard Mentzel; he survives and lives in Appleton.

Norma started a career as an elementary school teacher in Fort Atkinson, then as her family grew, became a full-time mom. Later, when the kids were older, she entered the retail field, and worked at ShopKo, Gimbel’s, and Kohl’s, where she retired after twenty years of employment. Norma enjoyed reading, gardening, and music. Many will remember Norma for being active in school and communities when her children were young, growing up in the Menasha School District and the Palisades Park neighborhood. In her later years, spending time with her family was precious to her.

She is survived by her husband: Richard Mentzel of Appleton; six children: Micheal (Cheryl) Mentzel of Brown Deer, Thomas Mentzel of Menasha, Steven (Lori) Mentzel of Brillion, David Mentzel of Menasha, Catherine (Marlin) Peterson of Seymour, and Jeanne (Kevin) Goral of Green Bay. Her grandchildren are Andrew Mentzel, Tyler Mentzel, Jordan (Caitlyn) Mentzel, Austin Mentzel, Dylan Mentzel, Sarah Goral, Matthew Goral, and Hannah Goral. There is also one great-granddaughter: Grace Mentzel. Norma also leaves behind a brother-in-law: Donald (Lucille) Mentzel of New Lisbon, as well as many nieces, nephews, cousins, other relatives, and friends. She was preceded in death by her parents and her in-laws: Earl and Olga Mentzel.

Family and friends are invited to join the family in a time of visitation on Monday, January 14, 2019 from 3:00 PM until the time of a brief farewell service at 6:00 PM. Visitation and service will be held at the Wichmann Funeral Home, Tri County Chapel, located at 1592 Oneida Street in Menasha.