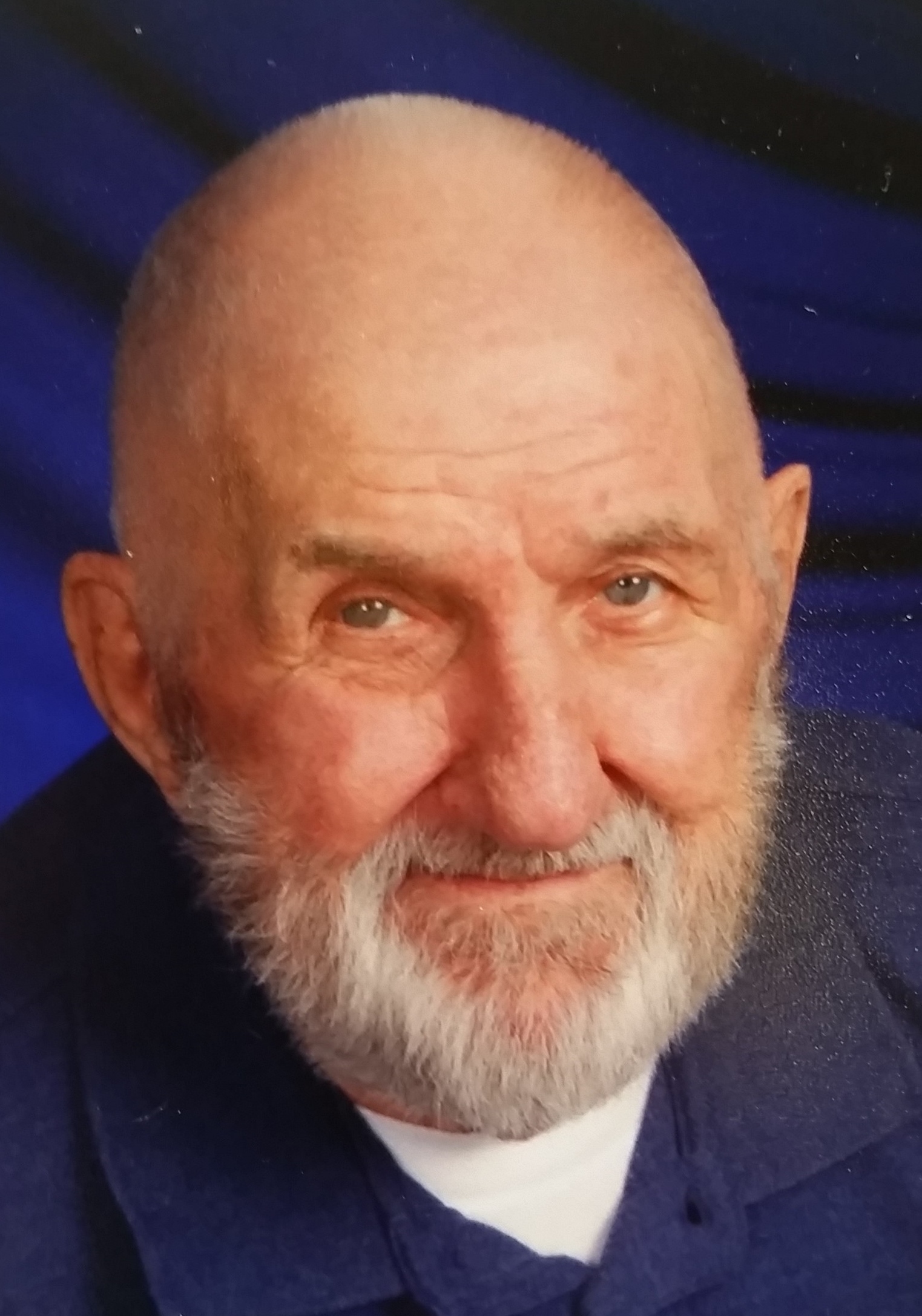 Norbert John “Nubbs” Holewinski, age 87, passed away on April 18, 2016. Nubbs was born on May 17, 1928 in Menasha to Edmund and Mary (Blajeski) Holewinski. He attended St. John's Catholic School through 8th grade, Menasha High School through half of 10th grade and vocational school. He worked at Hoernings Concrete Products and then went on to become a Sheet Metal Engineer for Russel's Sheet Metal, August Winter & Stone, Ted Kuck Co., Hietpas and Accurate Sheet Metal and retired at age 65.

He married Donna Glaser and they had 3 children: Gail (deceased 6/1/2006), Kim and Mark. They divorced in 1965. In 1980 he married Helen Kumrow. They divorced in 1987 but got back together in 1994 and were companions ever since. Norbert enjoyed fishing, hunting, playing cards, Bingo and traveling with Helen. He was known as the “Candy Man” at St. Timothy Lutheran Church, Menasha.

Predeceased by his parents; his daughter and son-in-law, Gail and Ben Barker; his brothers Eugene, Richard and Jerome; his sisters Rita (Hugo) Westenberger and Mary Ann Pontow and his sister-in-law Judy Holewinski.

Visitation will be on Friday, April 22, 2016 from 2:00pm to 3:45pm at St. Timothy Lutheran Church, 473 Seventh Street in Menasha. Funeral Service will follow at the church at 4:00pm with Rev. David Skarsten officiating. Cremation will follow. Interment at Appleton Highland Memorial Park at a later date. For more information and to express condolences, please visit www.wichmannfargo.com.

The family would like to thank the nurses and staff of Peabody Manor, Pine Creek Cottage for the wonderful care given to Nubbs and our family.