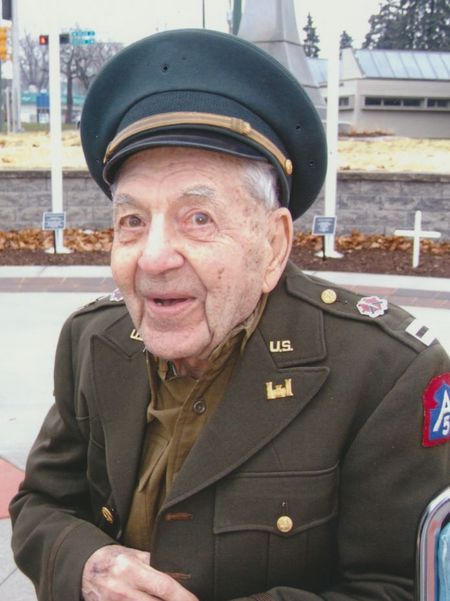 He was extremely proud of his military service as a Captain in the U. S. Army, serving in both North Africa and Italy.

He is preceded in death by his parents Henry and Mary Killian, his sisters Lucille (Robert) Courtney and Nathalie Killian, his brother Melvin (Ellen) Killian, and two nieces, Margaret Weber and Jane Courtney.

In his later years, Norbert spent a great deal of his time in his yard gardening and also had a great passion for antiques. One of his greatest highlights was attending the Old Glory Honor Flight to Washington D. C. to see the memorials built in honor of WWII Veterans.

Norbert will be remembered as a quiet, yet very giving man.

We would like to give a special thanks to the St Paul Villa staff for their kindness and compassion.

Memorial services will be held at Holy Cross Cemetery with Military Honors at a later date.