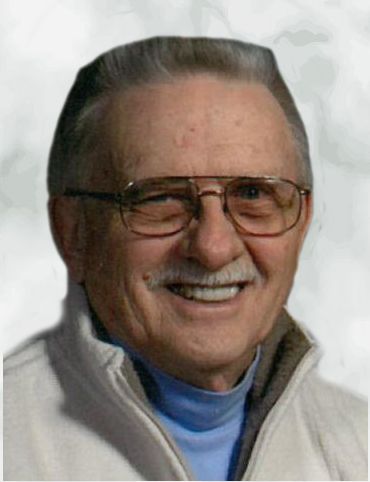 Noel Kay Ford passed away peacefully, (after a courageous battle with cancer) on June 5, 2018, at the age of 88 in his home in Appleton, Wisconsin under the loving care of his family and the staff and nurses of ThedaCare at Home Hospice. He was born on December 26, 1929, to W. Kay and Caroline Ford in Oshkosh, WI. Noel attended Appleton High School and graduated in 1948. After high school, Noel enlisted in the U.S. Navy and was assigned to the USS Newport News. After his service in the Navy, Noel was joined in marriage to Jeanie Caldie on June 10, 1950 in Appleton, WI. This year would have been their 68th wedding anniversary.

Noel retired from the Appleton Post Office in 1985 after 33 years of service.

Noel’s request was for a casual gathering to celebrate his life at Wichmann Funeral Home, 537 N. Superior Street, Appleton, on Thursday, June 14th, from 1-3 PM. In lieu of flowers, any donations made to the family will be gratefully received and lovingly shared with Noel’s favorite charities.

“Noel, when I look up at the dark sky at night, you’ll always be the brightest star watching over me.” Love you, Jeanie