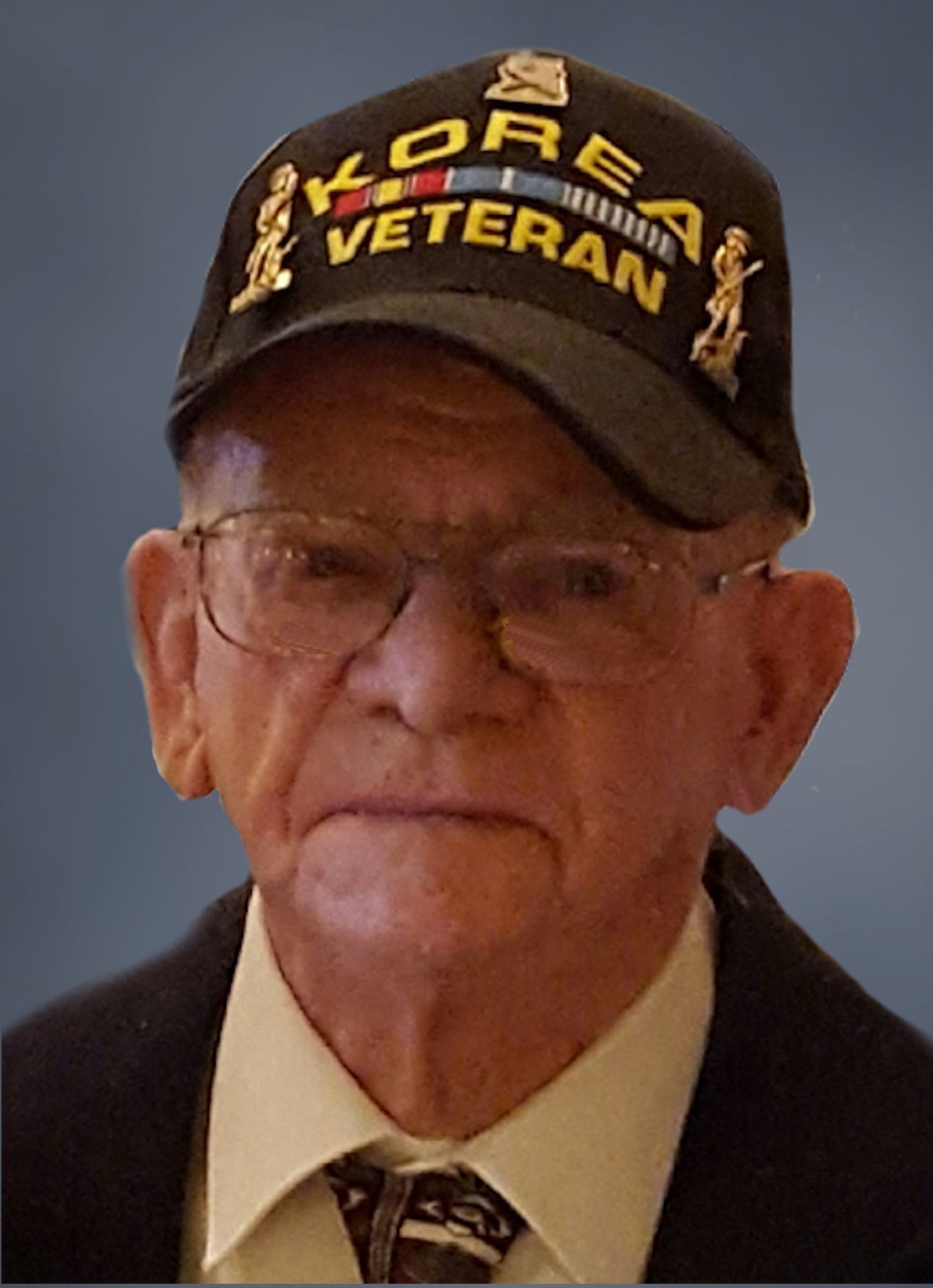 Nick Van Eyck passed away on Monday, February 27, 2017, at Kaukauna's St. Paul Home, following a brief illness. He was born May 11, 1930 in Little Chute to the late Frank and Cecelia (Wulgaert) Van Eyck, and the world hasn't been the same since. We think he was 86 years old, or maybe 1006, we are not quite sure, because at every event Nick attended, he loved to say it was his “birthday” in order to collect kisses from all the pretty girls.

Nick graduated from St. John High School in Little Chute, then proudly served his country in both the U.S. Army and the U.S. Navy. In 1955, Nick married Arlene Johnson, and together they raised six children. In 1996, he lost his first wife, and in 1998 married Carol Sarnowski, gaining five step-children.

Nick was a letter carrier in Little Chute for many years and often worked two or more jobs at a time. After retirement, Nick could not settle down for long before deciding it was time to return to work. He then decided to get a job working as a maintenance man at the Little Chute Elementary School, where he was affectionately called “Grandpa” by all the kids. He loved to read books to children and have the kids read to him during free time. Nick loved to laugh and was often the life of the party. He loved to help anyone who was in need and would have gladly given the shirt off his back if someone asked. Nick loved to hold and snuggle babies and would often be seen holding and rocking them for hours. He spent many a day playing with his grandchildren. Nick also loved to travel and went to Africa several times to visit his step-daughter Sarah. Nick had so many friends, there wasn't a single place he went that he didn't somehow run into someone he knew.

The funeral liturgy for Nick will be held at 11:00 AM on Saturday, March 4, 2017 at ST. KATHARINE DREXEL – ST. MARY CHURCH, 119 W. 7th Street in Kaukauna, with Fr. Jerry Pastors officiating. Military honors will follow the service, and inurnment will be in Union Cemetery. Family and friends are invited to gather at the church on Saturday morning from 9:00 AM until the time of the service. For more information or to share a memory of Nick, please visit www.wichmannfargo.com.

Nick was a bright light in a very dark world and we are sure he will be greatly missed by all who knew him.