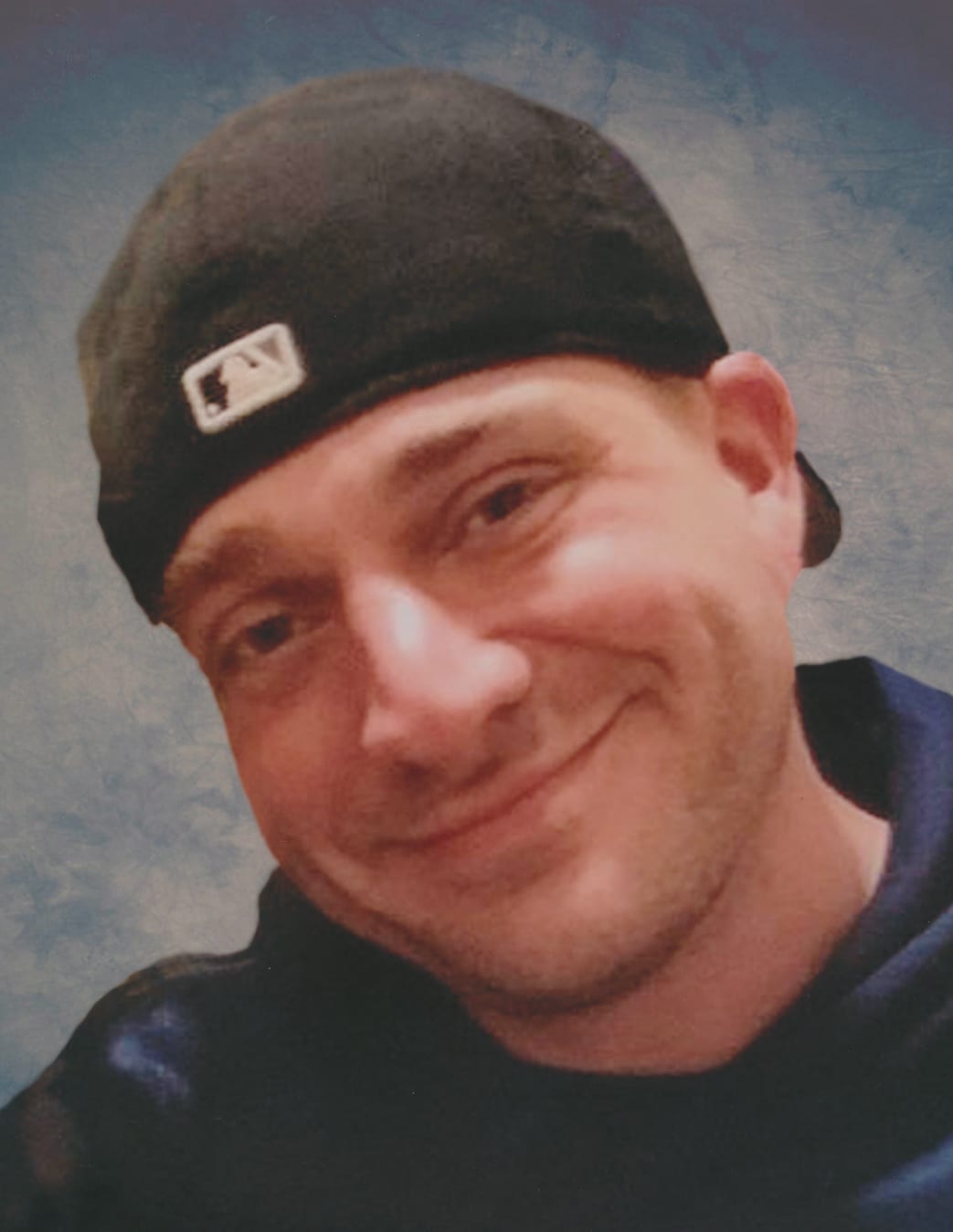 Nick recently became the proud owner of his first home in Shawano. He enjoyed playing golf with his brother, Brian, and his Aarrowcast co-workers. He and his brother Andy also started restoring an old antique truck, which Andy will continue in his honor. He especially loved spending time and truly adored his nieces, Sidney and Addie. He will be greatly missed by his family and friends.

He was preceded in death by his grandparents, Robert Frank, Marie Frank-Reetz and Judith Miller, his aunt Dawn Krueger, his uncle Mike Christel and his cousin Phillip Frank.

The Christian Funeral Service for Nick will be held at 3:00 PM on Saturday, October 24, 2020 at St. Matthew Ev. Lutheran Church, located at 129 S. Mason Street in Appleton, with Rev. David Olson officiating. Visitation will be held on Saturday at the church from 1:00 PM until the time of the service. Masks and safe distancing will be required.