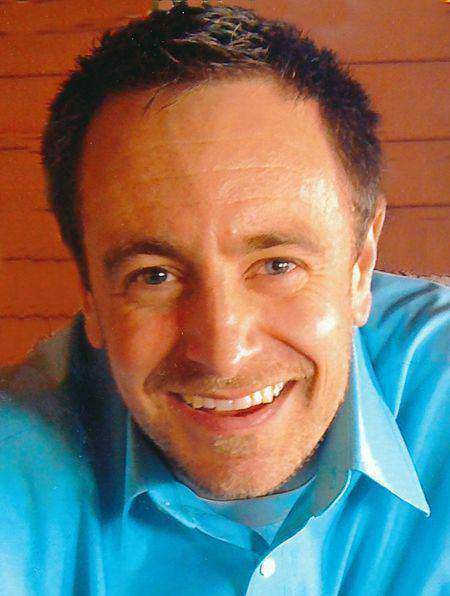 Nicholas J. Reider, age 37, of Kimberly, died unexpectedly on Friday, November 16, 2012 at Appleton Medical Center. He was born on January 5, 1975, in Appleton, the son of John G. and Judy (Seidel) Reider. On July 20, 2004, Nicholas married Lyne Newton in Minneapolis, Minnesota. Nicholas loved coaching basketball and has in several states. He loved Jesus and had a close walk with the Lord. Nicholas also loved playing basketball with his kids and taking walks with his wife. His family meant the world to him!

The funeral service for Nicholas will be held at 7:00 pm on Tuesday, November 20, 2012 at Jansen Fargo Funeral Home in Kimberly. Pastors Joe and Chaun Butler will be officiating. Interment will take place at Holy Name Cemetery in Kimberly. A time of visitation and support will be held at 4:00 pm until the time of service. In lieu of flowers, a memorial fund has been established in his name. Online condolences can be expressed at www.wichmannfargo