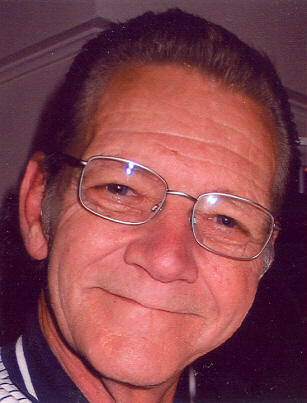 Age 67, passed away at his home on Thursday, October 22, 2009. He was born in Chicago, IL on January 18, 1942 the son of the late Nicholas Anthony and Elizabeth (Schmalz) Stricker. On November 5, 1966 he married his wife of 42 years, Carlotta Craig. He was proud to serve in the United States Army from 1964 to 1966 and was stationed in Germany. When he left the Army he worked as an assembler at Lakeshore Inc., in Kingsford, MI where he tested winches for the Navy. He then went to the Florence School District where he was in charge of the maintenance for the building, grounds and transportation for over 800 students during 1972 to 1986. When Nick and Carlotta moved to Appleton in 1986, he was environmental supervisor for Americana Health Center until 1996. He last worked at Pfefferle Quality Building Service from 1996 until his retirement in 2005. Nick was an avid NASCAR fan and loved all kinds of racing. He was born and raised in Chicago, and a Bears fan.

The funeral liturgy will be at 10:30 a.m. on Tuesday, October 27, 2009 at ST. JOSEPH CATHOLIC CHURCH, 410 W. Lawrence St., Appleton with Fr. Larry Abler officiating. Friend will be received at the church on Tuesday from 9:00 a.m. until the time of the service. Burial will be in Riverside Cemetery.

In lieu of flowers, a memorial fund in Nick's name is being established.