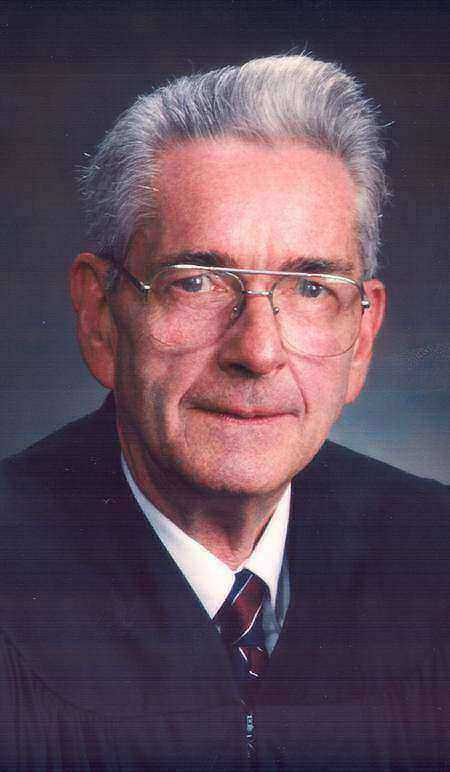 Age 79, passed away Tuesday, May 15, 2007, at Rennes Health Center. He was a resident of Appleton his entire life.
Nick was born January 30, 1928, the son of the late Steve and Sarah (Shemanski) Schaefer. He graduated from Marquette University School of Law, earning his Doctorate of Jurisprudence degree in 1953. Nick was elected District Attorney of Outagamie County in January of 1961, and served until April 1968, when he was appointed to fill out the unexpired County Court term of Judge G.J. Keller. He was then elected as County Court Judge in 1968, and served the court until 1977, when he became Branch 3 Circuit Court Judge. He retired from the bench in 1987.
He was a parishioner at St. Therese Catholic Church, and during his lifetime was very involved in numerous community civic and fraternal organizations.

The funeral mass for Judge Schaefer will be at 11:00 a.m. Friday, May 18, 2007, at ST. THERESE CATHOLIC CHURCH, corner of Wisconsin Avenue and Morrison Street, with Father William Hoffman as celebrant. Entombment will be at St. Joseph Cemetery. Visitation will begin Friday at 9:00 a.m. at the church until the time of mass. Memorials in his name may be sent to Heartland Hospice, 1145 West Main Avenue, DePere, WI, 54115.