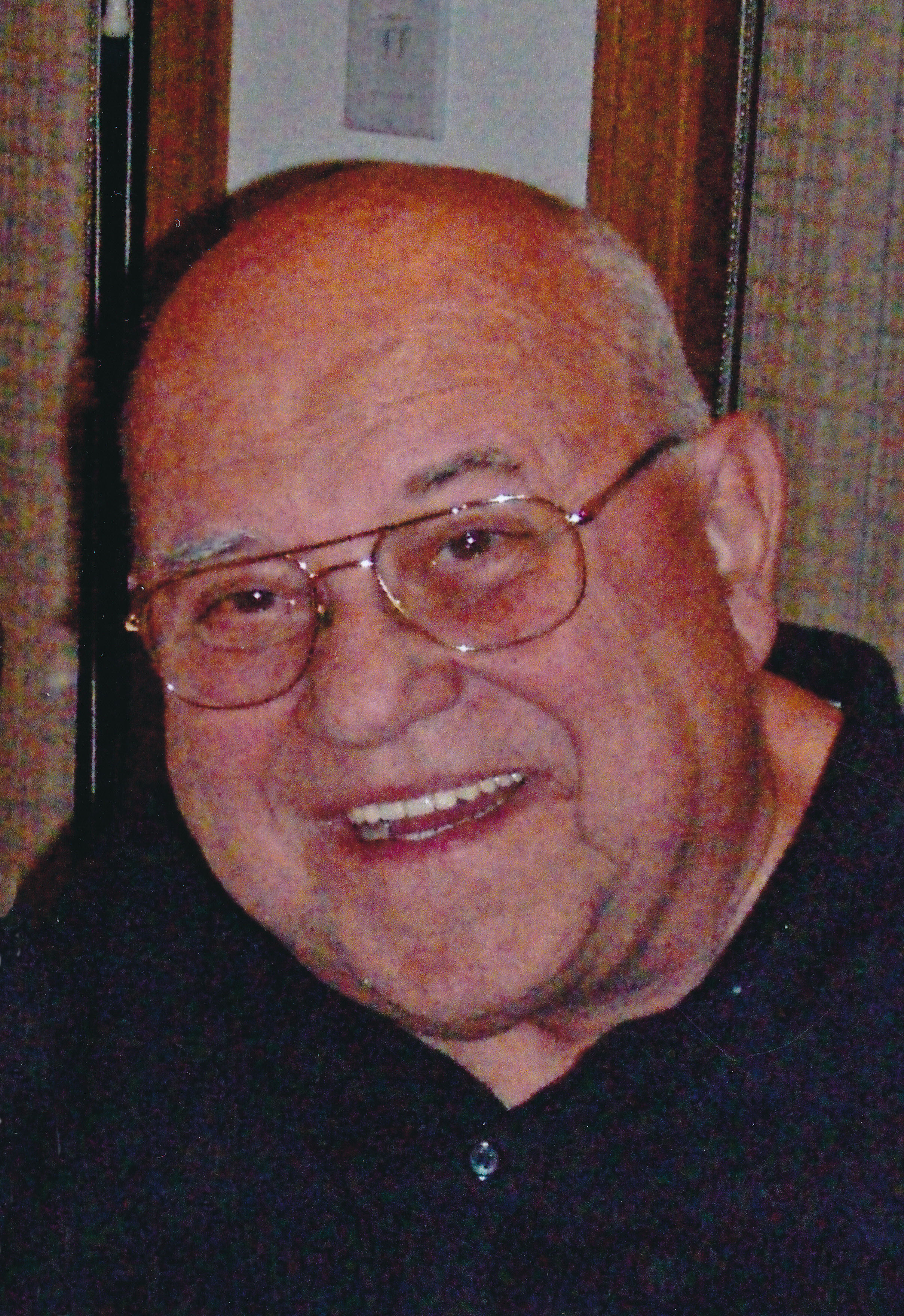 Nick attended St. Joseph Elementary School, St. Lawrence Seminary, and graduated from St. Mary High School in Menasha. He was a charter member and trustee at St. Bernadette Parish, and past president of St. Bernadette School Home School Association. Nick retired from Miller Electric after 41 years of employment and was past president at the Miller Electric Credit Union. He was also a vice president at NE Wisconsin World Trade Association. Nick has been a member of St. Martin's Catholic Church in Cecil for the past 10 years.

The funeral liturgy for Nicholas will be held at 11:00 am on Monday, June 23, 2014 at ST. BERNADETTE CATHOLIC CHURCH, 2331 E. Lourdes Drive, Appleton. Fr. Donald Zuleger will be officiating. Interment will be at St. Joseph Catholic Cemetery, Appleton. A visitation will take place on Sunday at Wichmann Funeral Home downtown chapel, 537 N. Superior Street in Appleton from 6:00 pm until a prayer service at 8:00 pm, and again at church on Monday at the church from 10:00 am until 10:45 am. In lieu of flowers, memorials to St. Bernadette Catholic Church or the Alzheimer's Association are appreciated. Online condolences can be offered at www.wichmannfargo.com.

A special thank you to the staff at The Cottages on Golden Pond, and Heartland Hospice, for the care and compassion shown to Nick and our family.