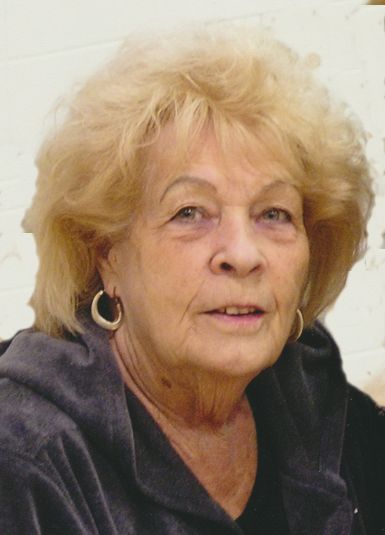 Nancy D. Haas, age 84, of Kimberly, passed away on Wednesday, March 11, 2015, at Cherry Meadows in Appleton. Nancy was born in Kimberly, on February 4, 1931, to the late George and Marie (Allie) Vander Zanden. She graduated from Kimberly High School in 1949 and began her career in hospitality as a waitress at the Left Guard and George's in Appleton. Nancy was well-known as the manager of the Left End Steak House and owner operator of Nancy's Lounge in Manitowoc, prior to operating Nancy's Bar in Appleton for over 20 years. She retired in 1998.

Nancy had a passion for both cards and sports. She was an avid cribbage player, involved for years in both tournaments and leagues. Nancy was also a huge Packers and Badgers fan, following the entire NFL. Nancy tremendously enjoyed her grandchildren.

Memorial services will be at 3:00 p.m. Sunday, March 15, 2015, at JANSEN FARGO FUNERAL HOME, 204 East Kimberly Avenue, Kimberly. Friends may call at the funeral home on Sunday from 1 p.m. until the time of services. Online condolences may be offered at www.wichmannfargo.com