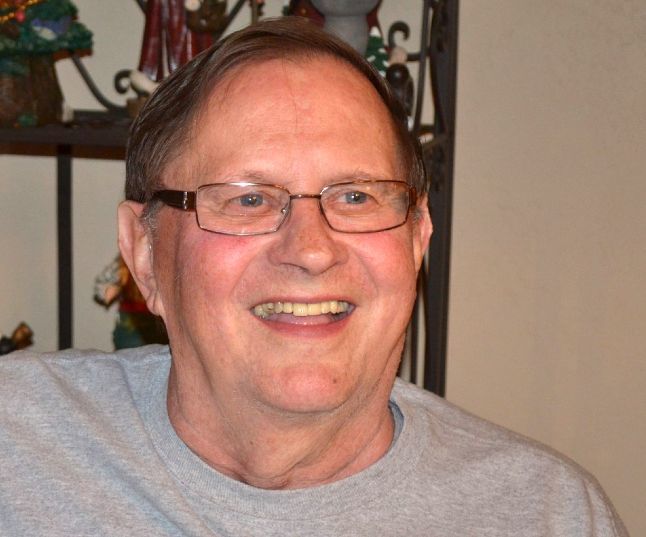 Myron Torzala age 74, of Kimberly, Wisconsin passed away with family by his side in his home on Thursday, September 15, 2016 one day before his 49th wedding anniversary to Judy. He was born on December 10, 1941 to his parents, Helen and Stanley Torzala and lived with them and his siblings on the family farm in Crivitz, WI.

Myron moved to the greater Milwaukee, WI area after graduating from Crivitz High School. He first worked at American Motors in Kenosha, WI before becoming employed at Ladish Corporation in Cudahy, WI where he worked for 42 years and retired as a Die Sinker. After moving to Milwaukee he met the love of his life, Judy Schamerhorn, and they were united in marriage on Sept 16th, 1967.

Myron resided in South Milwaukee for 42 years. Seven years ago he relocated to Kimberly, WI to be closer to his sons and their families who reside in the greater Fox Valley area.

Over the years he enjoyed bowling, camping, gardening, working on cars, fixing anything that broke, attending his three sons' sporting events, and later attending his grandkids' activities. He also enjoyed hunting in Crivitz with brothers, nephews, nieces, and his sons'. Myron also took numerous hunting trips with brothers and friends to Wyoming and Colorado for elk, mule deer, and antelope. He also enjoyed watching the Brewers and Packers games. Myron will be remembered as a devoted husband, father, grandfather, brother and friend to many.

Myron's Family would like to thank Dr. Dernlan, Dr. Goggins and the devoted St. Paul's Hospice staff especially Melissa, Kelly, Pam, Julie, Lou, and Ruth, and others that helped Myron through this challenging period in his life.