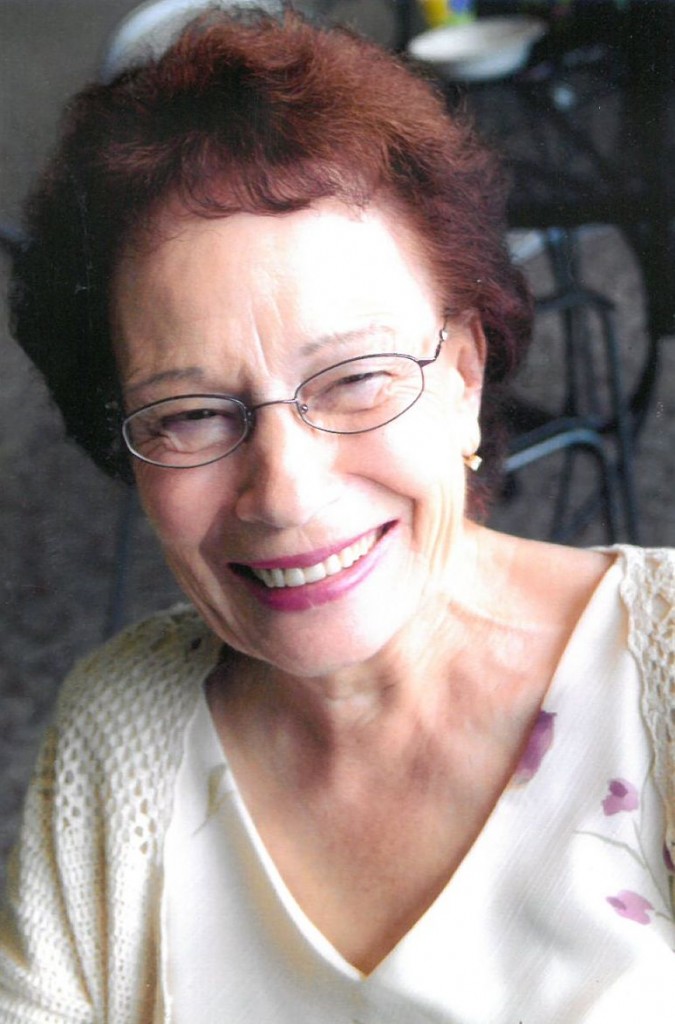 Muriel Y. Rezash, 89, went to be with the Lord on Friday, July 13, 2019, at Carolina Assisted Living, Appleton. She was born in Newberry, MI, on November 22, 1929, the daughter of George and Victoria (Hanson) Smith. Victoria passed away and George married Peggy Hanna. Muriel graduated from Sturgeon Bay High School, the Class of 1947. Her father was Captain of the Coast Guard, and this is where she developed her love of the beach. Muriel married Roger Rezash on September 16, 1950, and he preceded her in death. She was known as fun and energetic with ceaseless energy, very giving, and loving to many people including her friends. Her favorite games with her grand kids include: Hide the Thimble and Rum a Dum Dowdy, usually while sitting on the floor. Granny will be forever remembered and lovingly missed by her grandchildren, great grandchildren, and great great grandchildren.

In addition to her husband and parents, Muriel was further preceded in death by 2 sisters: Arlene (Jack) Hudson and Jeanne Meamber; a brother-in-law: Ed Fill; and a grandson: Jacob Stoffel.

Funeral services will be held at 11:00 am, on Friday, July 19, 2019, at St. Peter the Fisherman Catholic Church, 3201 Mishicot Rd., Two Rivers, with Fr. David Pleier officiating. Inurnment will be in Holy Cross Cemetery, Two Rivers. Visitation will be Friday at the church from 10:00 am until the time of the Mass. If desired, friends may make memorial contributions to Carolina Assisted Living, 3201 W. 1st Ave., Appleton, WI 54914.

Muriel’s family would like to express their gratitude to Carolina Assisted Living of Appleton, that more than cared for her but also welcomed her and loved her as family; and also to Ascension Hospice for their love, attention, and care.