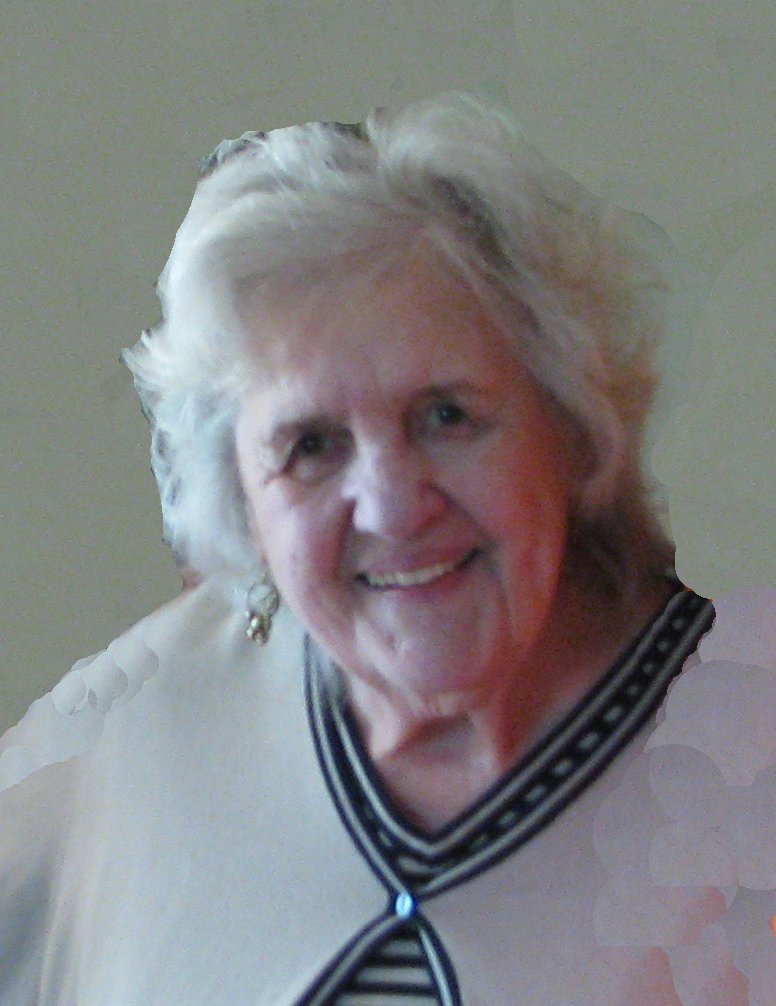 Muriel E. Schmitz, 88, passed away on Tuesday, December 22, 2015 at home. Muriel was born on September 1, 1927 to Cyril and Marie (Kopatich) Luellwitz. On May 21 1952 she was united in marriage to Robert Schmitz and he preceded her in death in 1995. Muriel enjoyed trips to the casino but most of all she enjoyed spending time with her family. The time they spent together was always special.
Muriel is survived by her four sons; Randy (Susan) Schmitz, Dennis (Valerie) Schmitz, Kurt (Debra) Schmitz and Eric Schmitz, seven grandchildren; Kara (Ryan) Nussbaum, Stephanie Schmitz, Joel (Brook) Schmitz, Bobby Schmitz, Eddie Schmitz, Alex Schmitz, Joey Schmitz, three great grandchildren; Cole Nussbaum, Carson Nussbaum and Sophia Schmitz, nieces, nephews, other relatives and friends. Muriel was preceded in death by her parents, her husband, Robert, her sister, Shirley, two brothers; Richard and Don.

The private service for Muriel will be held on Wednesday, December 30, 2015 at WICHMANN FUNERAL HOME. Interment will be in the Highland Memorial Park. Online condolences may be expressed at www.wichmannfargo.com. Come to me, and rest in my presence, as you ponder the majestic mystery of the incarnation, relax in My everlasting arms. Luke 1:35