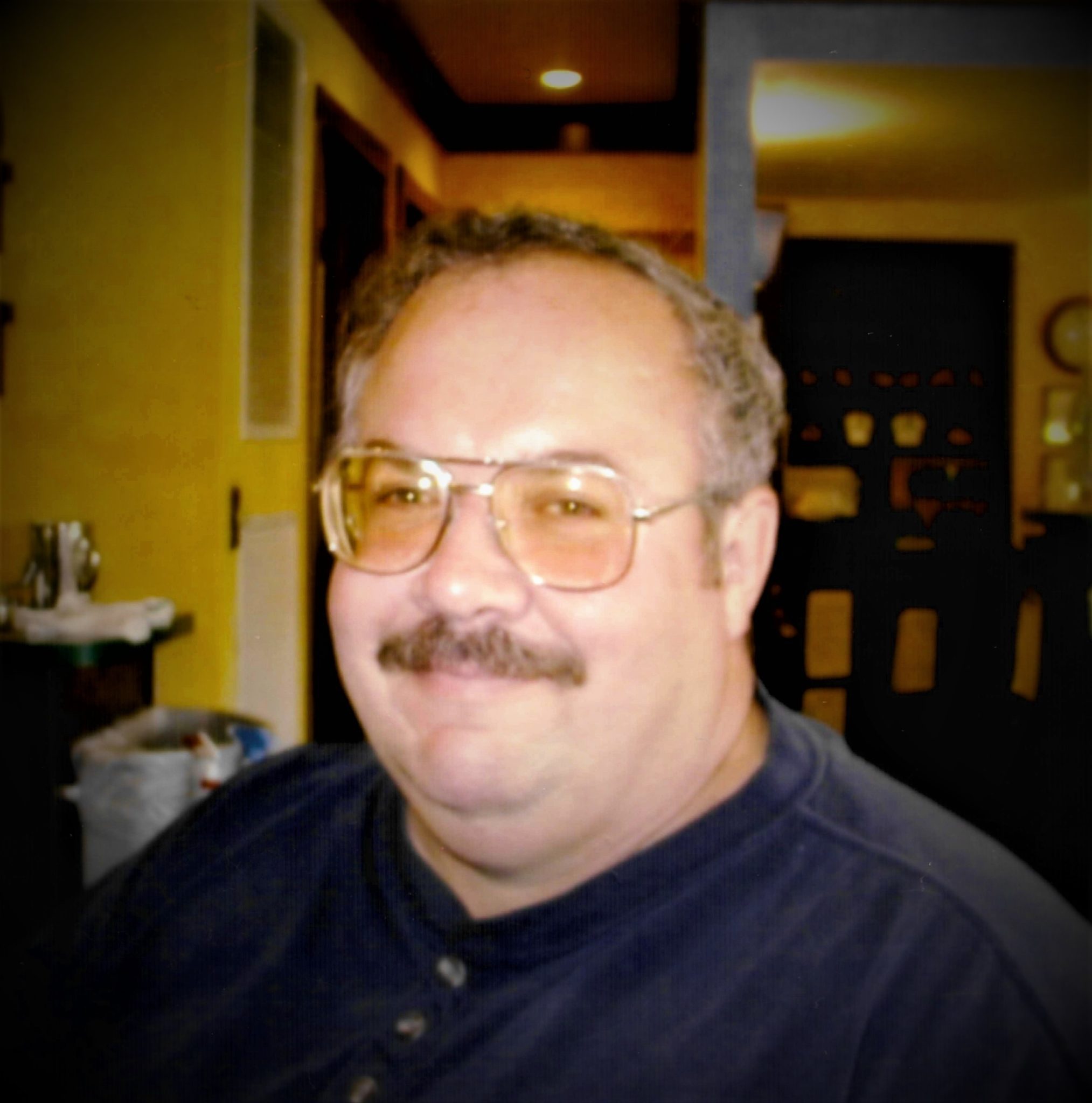 Timothy Patrick Riley, born in Neenah December 28, 1949, died December 23, 2019.
Tim graduated from Menasha High school in 1969 and attended Fox Valley Technical School. He operated a full service gas station on 1st Street in Neenah where he also did auto body repair. Tim went on to take aviation classes and then to get his private pilot’s license. He thoroughly enjoyed flying over Door County and pointing out all the landmarks along with some of his favorite hang outs. Prior to retirement, Tim was owner of Refuse Removal Service and TR Disposal Service in the Town of Greenville.

He had a love of all kinds of history: local, family, cars, tractors, trains, maritime, etc.; and had an amazing ability to recall historic details. His favorite president was Teddy Roosevelt; his favorite vehicle purchase, a 1956 Chevy Nomad; favorite tv shows, Little House on the Prairie and NASCAR. Tim’s favorite color was green, especially when it came to food (ha ha).

The family thanks a wonderful circle of Tim’s friends: Greg, Judy and Bob, Chummy, Jack, Eric. They were with Tim through thick and thin, like family.

Door County held a special place in Tim’s heart, starting in the 1950’s with family camping at Nicolet Bay in Peninsula State Park, delivering newspapers, picking up golf balls at Thumb Fun driving range, pumping gas and selling campfire wood at the long gone Parkside Mobil full service station in Fish Creek. His final resting place will be in Blossomburg Cemetery in Peninsula State Park with his last dog, Neika, at his side.

Thank you to the Town of Greenville First Responders and the ICU and cardiac staff at Theda Care in Appleton.

Tim would be honored by support of your local Toys for Tots program or Rawhide Youth Services in New London, WI.