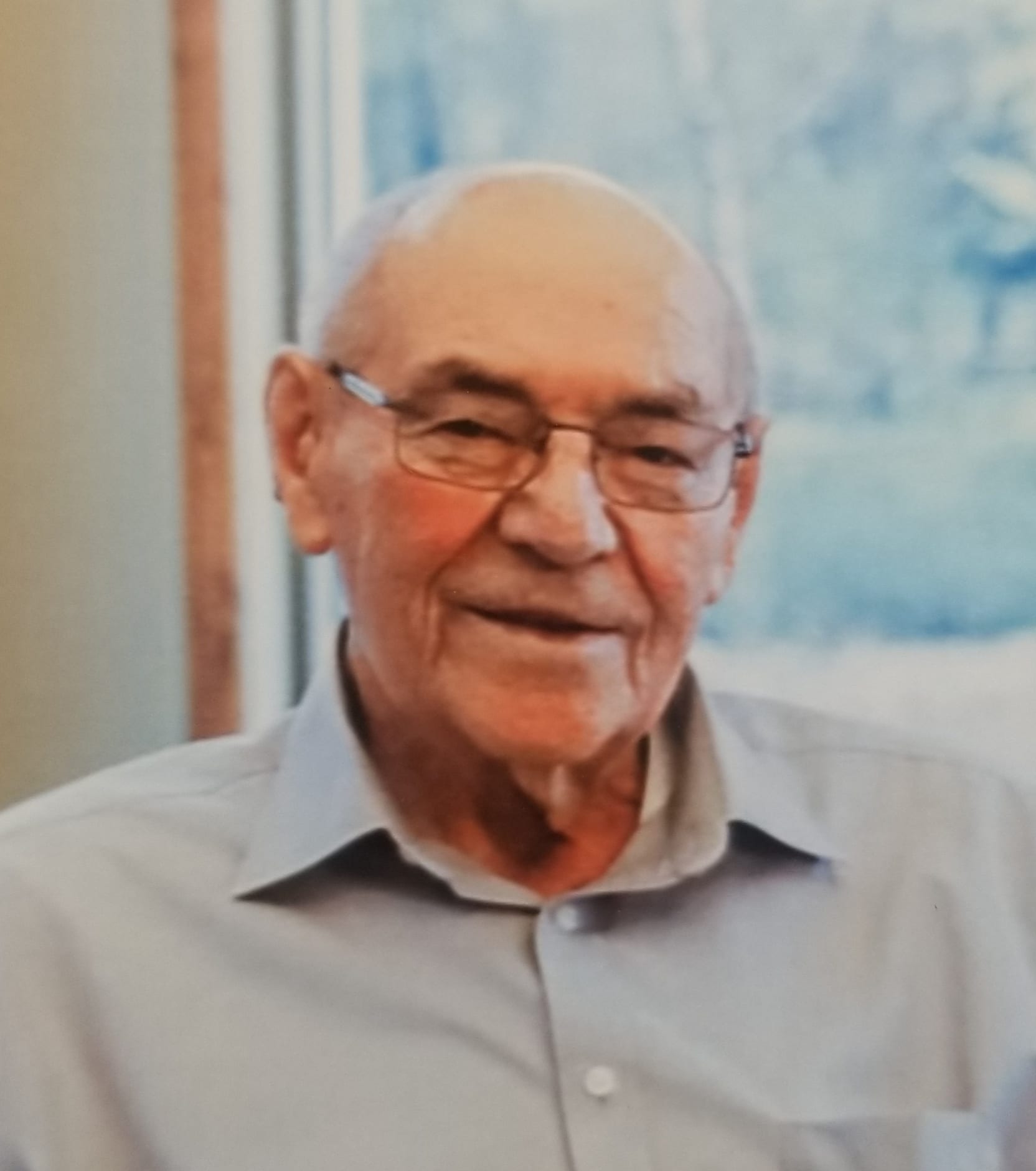 Russell J. Gerritts, age 84 fought the good fight, while his family surrounded him with love and continuous support. His spirit was willing, but his body was tired. He had to take leave of those he loved so completely and dearly. He stole away quietly in the early morning of January 18th, 2020 to be with his Lord, and to claim a well-earned rest in His loving arms.

Russ was born in Freedom, WI to the late Frank and Margaret (Van Treeck) Gerritts on February 8, 1935. Being a farm boy, he learned quickly what hard work was. With eight siblings, he also learned what fun was, and what “forever family love” is made of.

In 1952, at age 17, he joined the USAF during the Korean War. Part of his enlistment duty was spent in Denver, CO and in Japan, where he was assigned as a cook.

He married Dorothy (Nachtwey), the love of his life, on June 12, 1958 at St. Boniface Church in De Pere, WI. They have spent the past 61 years together celebrating that love.

Russ worked as an apprentice and journeyman at Druck’s Plumbing in Menasha for a number of years, then went into business for himself in 1979. He worked hard, long hours making Gerritts Plumbing the successful and reputable company it was.

He and Dorothy traveled to Mexico and Italy and saw much of the United States. He especially liked the western states with wide open spaces and breathtaking scenery. They traveled with friends or family and made many happy memories on these ventures.

Many an hour was spent playing cards, mostly Sheepshead. Russ was always telling everyone to keep their nickels shiny and have them ready. He also did his share of golfing, fishing, hunting, snowmobiling and let’s not forget, bowling. Packers, Badgers and Brewers, were all teams to cheer about!

He loved being Grandpa to his five grandchildren. He loved and was proud of each one of them and enjoyed sharing stories about some of their antics or the fun times he had with them. The past three years he cherished the role of becoming Great Grandpa and really enjoyed having little ones around again.

Russ has been a longtime member of St. John’s Parish in Menasha, where he served on the financial committee and as an usher. He was a member of the Freedom VFW.

A Mass of Christian Burial will be celebrated for Russell at 11 AM on Saturday, January 25, 2020 at St. John the Baptist Catholic Church, 516 De Pere St., Menasha, WI 54952. Family and friends may visit at the church from 9 AM to the time of mass. Cremation and inurnment to take place at a later date.

A military tribute will take place after mass.

In lieu of flowers, a memorial will be established.