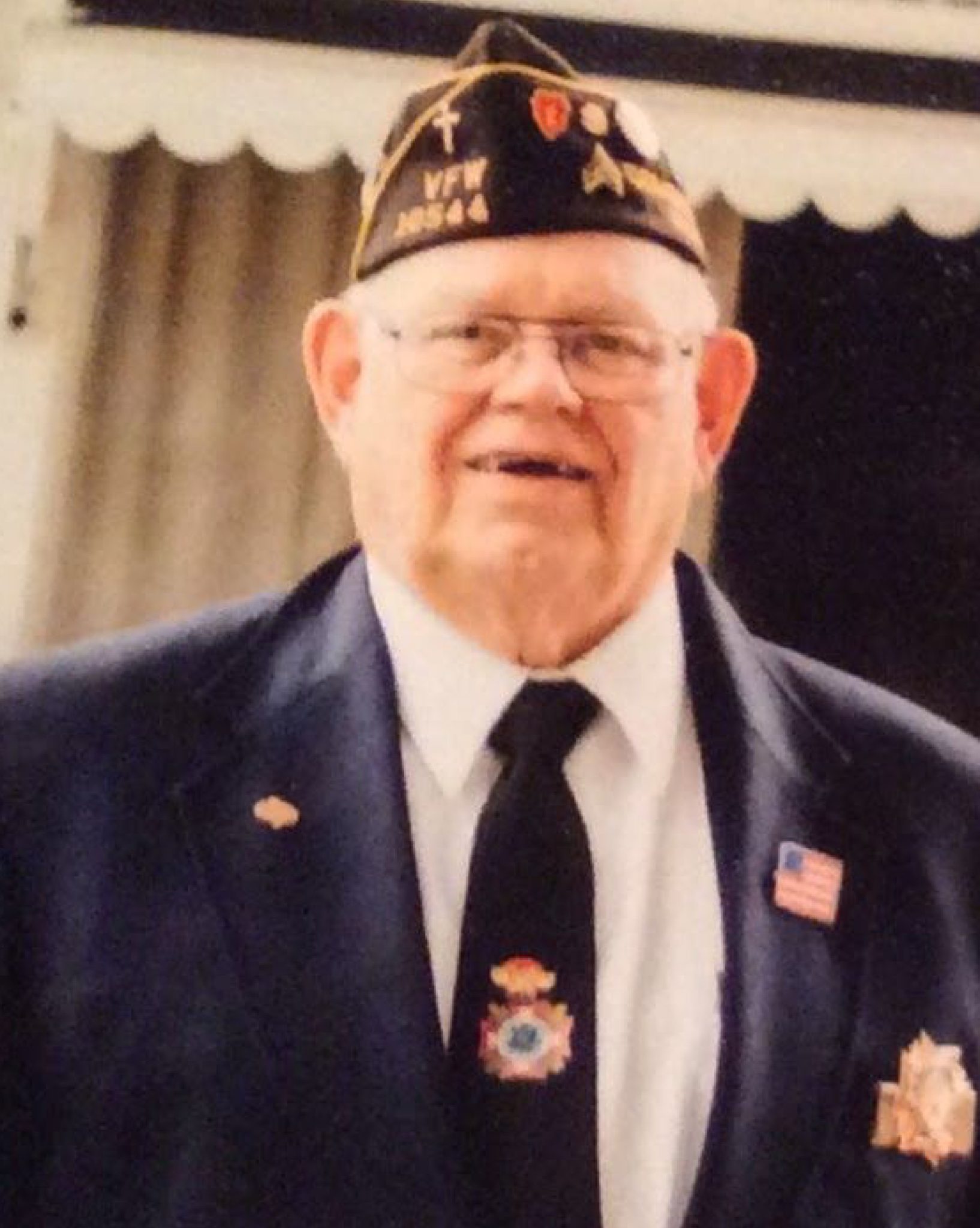 He was a Korean War veteran serving in the US Army, first with the Illinois National Guard and then with the 65th Combat Engineers of the 25th Infantry Division. He was a Production Manager for F. W. Means & Co. in Decatur, IL, and transferred to Appleton, WI, in 1966. Gene was a member of the Masonic Lodge Order #51 in Appleton. He was a long-standing member and elder of the Kimberly Presbyterian Church. He served the VFW 10544 in Combined Locks as chaplain.

The service for Gene will be held at 11:00 am on January 16, 2020, at the Jansen Fargo Funeral Home, 204 East Kimberly Ave, Kimberly. Visitation will be held from 10:00 am until the time of service. In lieu of flowers, the family ask that donations be made to the American Heart Association. Online condolences can be expressed at www.wichmannfargo.com.

The family extends their deepest gratitude to the medical staff at ThedaCare for the compassionate care they provided.