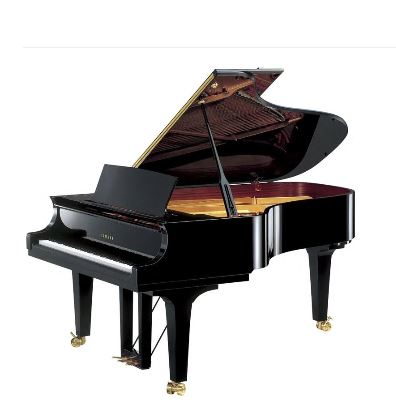 Mitzi Mary Britton passed away unexpectedly but peacefully at her home on the morning of March 20, 2019. She was 86 years old.

Mitzi was born at the New London Community Hospital on February 19, 1933, and was raised in Marion, Wisconsin. When she was in first grade her father died suddenly at home. Her mother, a teacher by training, initially took over running the Wulk Meat Market in Marion, but after a few years went back to college in Oshkosh and returned to education. Mitzi and her mother subsequently lived in Oshkosh, Kimberly, and New London, where she graduated as Valedictorian of New London High School in 1950.

Mitzi enrolled in the Lawrence College Conservatory as a Piano Major, studying there from 1950-1952 before transferring to the music school at the University of Wisconsin – Madison. She graduated from Wisconsin with a Bachelor of Music degree in 1954 and was a Badger fanatic the rest of her life. While in Madison she met the love of her life, Gene Britton, while they were both singing in the Acapella Choir. They were married on August 18, 1954 and lived happily together until Gene’s death in 2011.

Mitzi taught elementary music in Beaver Dam from 1954 until 1955, and in Madison from 1955 until 1957 while Gene was in the Army. In 1957 they moved to Appleton, where Gene was guidance counselor and eventually a junior high principal. Mitzi taught in the Appleton schools from 1957-1960, before leaving the classroom after having her first son in 1961.

Mitzi taught private piano lessons for 58 years, from 1950 through 2008. Hundreds of children came to her house over the years for lessons and played in the annual recitals. She also founded and directed the Appleton Boys Choir in 1961 and directed it through 1964. She loved the city band concerts at Pierce Park and was a frequent patron of the arts throughout her lifetime.

Mitzi was a long-time member of Trinity Lutheran Church, where she sang in the adult choir, directed children’s choirs, and recently served as a substitute pianist.

Mitzi belonged to many groups, often taking the lead as an officer. These included Alpha Delta Pi Society, the American Association of University Women, Appleton Y’s Mennettes, the Genevieve Paulson Circle of the King’s Daughters, and Chapter CC of PEO. She volunteered for Meals on Wheels, Appleton Medical Center, Friends of the Appleton Public Library, the Fox Valley Performing Arts Center, and was a member of several clubs including Adventure Club, Tuesday Club, Thursday Book Club, Wilson Wives, and several bridge groups.

Mitzi was preceded in death by her beloved husband and best friend Gene, as well as her parents Daniel Wulk and Mona Wells, and her stepfather Joseph Wells.

She is survived by her sons: Jeffrey (Cathy) Britton and Andrew (Lisa) Britton; her grandchildren: Erin (Ned) Huneke, David Britton, and Marina Britton; and her first cousin Pamela (Paul) Cunningham and their children Shelley Cunningham and Mara Perkins and their families. She will be greatly missed by her family and her many friends.

In lieu of flowers, the family requests that memorials be made to the Gene Britton Memorial Scholarship Fund within the Appleton Education Foundation, 122 E College Ave, Suite 1-B, Appleton, WI 54911 or online at www.appletoneducationfoundation.org.