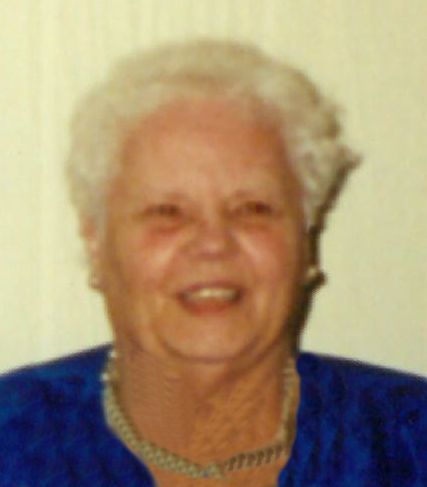 Mildred will be greatly missed by her siblings: Dorothy Micheln, Delores Fisher, Sharalene (Roger) Rainville, Daniel (Joann) Mitchler, Jesse Jarat, Marilyn (Gerald) VanderPas, and Barbara Mitchler, and a sister-in-law, Rosemary Mitchler. She is further survived by other relatives and friends.

Funeral services for Mildred will be held at 11 a.m. on Saturday, November 12, 2016 at MARTIN LUTHER CHURCH, 436 S. Lake St. Neenah, 54956. There will be a time of visitation from 9:30 a.m. until the time of service. Interment will be at Highland Memorial Park in Appleton. Online condolences can be expressed at www.wichmannfargo.com.

The family would like to give a special thank you to the staff, especially Stacy and Jessica, at Matthews Senior Living and also Lise with Hospice Advantage for their loving care and compassion towards Millie.