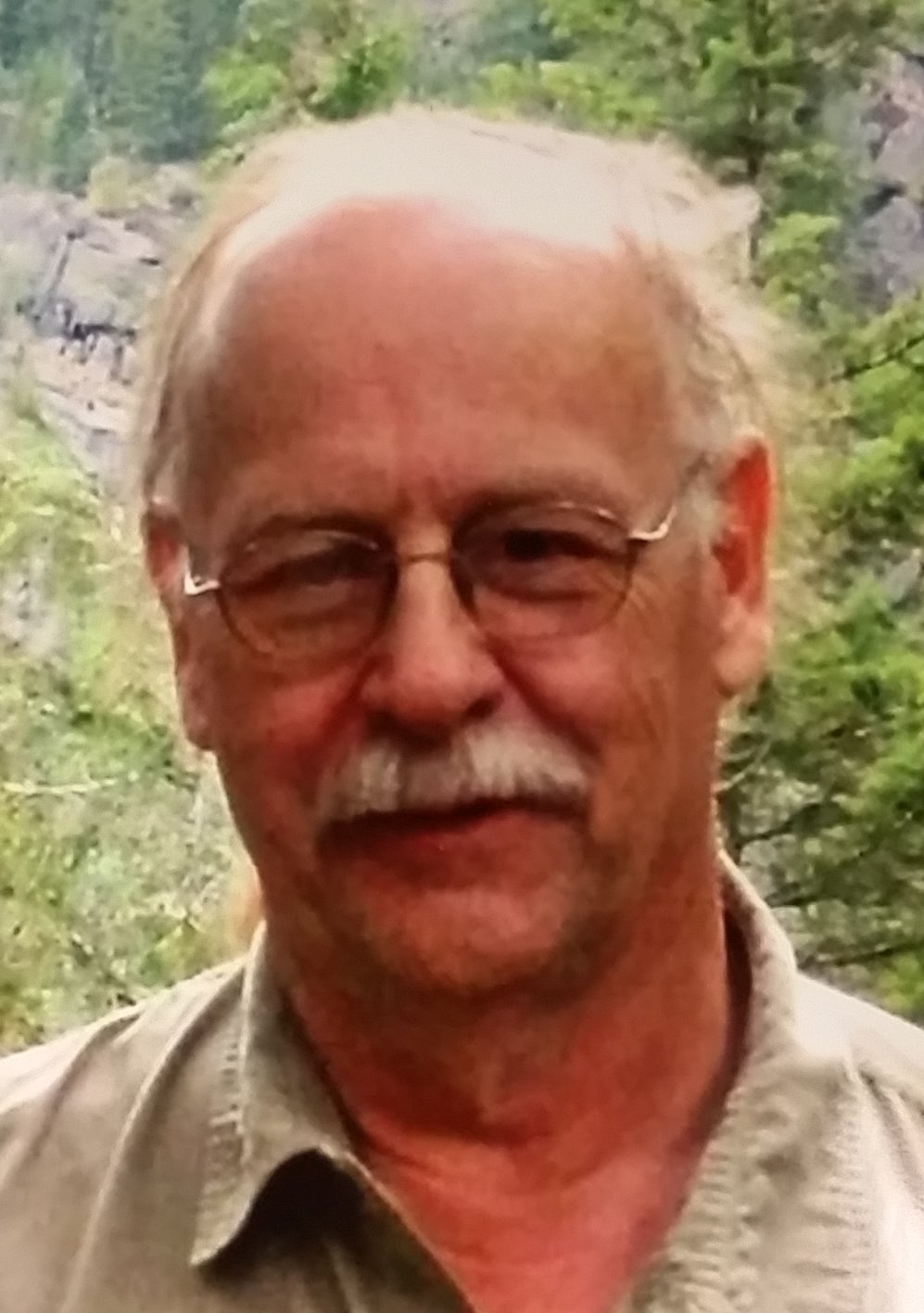 Frank 'Mike' Prokash, of Menasha, passed away Sunday, April 10 at University Hospital with his loving family at his side. Mike was born October 26, 1948 in Appleton, Wisconsin, the son of Orville and Leola Prokash. The family moved to Menasha where Mike graduated from St. Mary High School in 1968. After attending DeVry Institute in Chicago, he returned to Menasha to live above his parent's restaurant, the Valley Coffee Shoppe where he learned many of his culinary skills.

In 1975, he purchased the historic Ace Bar on Main Street in Menasha, calling it “Ye Olde Saloon”. His lively personality drove the bar's success. With an extensive renovation, he created “Franky's”, adding a dancefloor, light display, billiard room and lounge. Franky's became one of the most popular nightclubs in the Fox Valley. Above the bar, he built another entertainment venue called “Dusty's”. Adding a kitchen to Franky's, he served a variety of menu items using old family recipes.

Mike was fascinated by the prohibition days of the 1920's, collecting memorabilia of gangsters and bootleggers. This inspired him to capture the 'look' of a speakeasy, renaming the establishment “The Blind Pig”. The upstairs became “The Attic”. Mike was a dreamer, always thinking, always there to greet customers with a smile and funny remark. His giant personality was endeared and loved by many. Mike loved his work and his customers, many of which he considered his close friends, selflessly helping those who were in need. He loved to tinker with electronic equipment, creating and selling sound/lighting systems.

He married Peggy Braun of Appleton in 1981. He is survived by his loving wife and their three sons, Michael (Danielle) Prokash, Jeffrey (Emmeline) Prokash, and Tim Prokash. He has two grandchildren, Hailee and Connor. Mike loved to fish with his kids and took many trips to Canadian and Wisconsin lakes. He took many road trips with Peggy throughout the United States.

Visitation is at Wichman Funeral Homes, Tri County Location in Menasha on Saturday, April 16, 2016 from 1:00pm to 4:00 pm with a memorial service at 4pm.