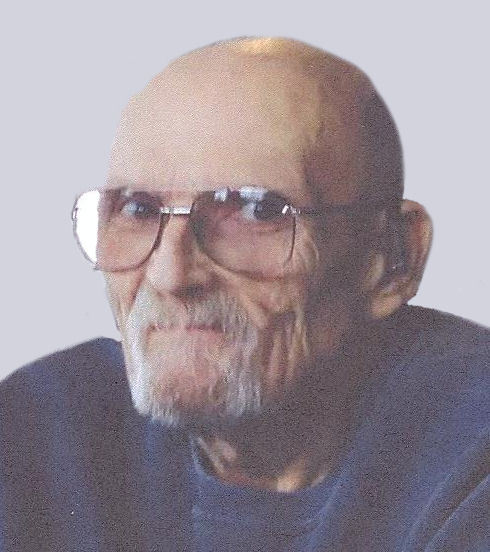 Michael VanDehy, 65, passed away on Wednesday, May 7, 2014 at Cherry Meadows. Mike was born on December 5, 1948 to Martin and Harriett (Conrad) VanDehy in Kimberly. He worked as an over the road truck driver and enjoyed traveling throughout the country. Mike liked the open road and taking road trips on his motorcycle and then his Ford Galaxy. He was good with his hands and would work on his cars when he could. Mike enjoyed spending time having breakfast with his friends.