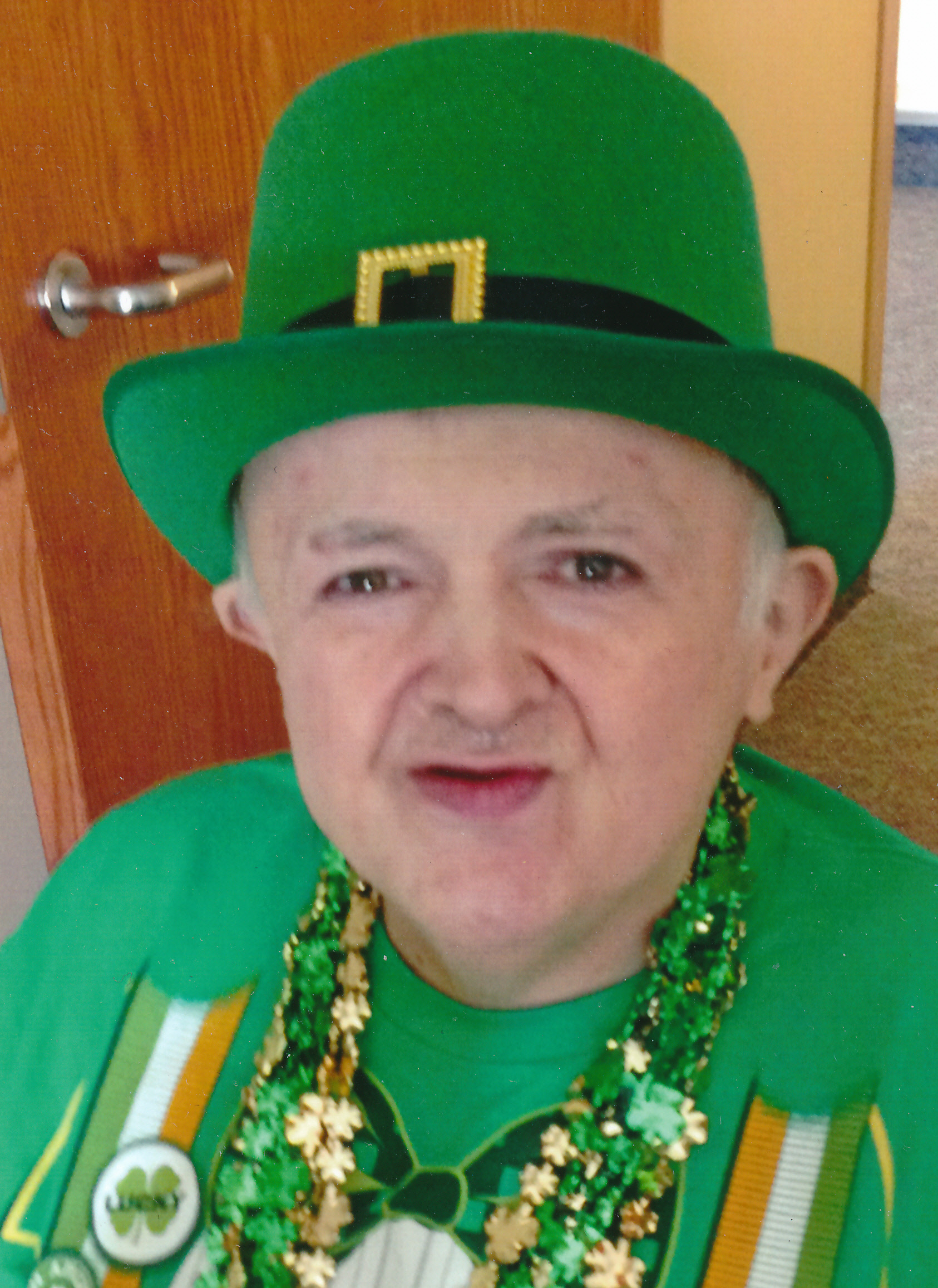 Michael W. Trunk, age 65, passed away unexpectedly on Friday, February 20, 2015, at Brewster Village. Mike was born on August 11, 1949 to Werner and the late Millie Trunk. A fun-loving individual born with special needs, Mikey always had a smile and a hug for everyone. He will be greatly missed by his family, friends, caregivers and all who knew him.

Mike was the oldest of six children and resided at home through his late 20's. He was a graduate of Robert Plamann School and enjoyed attending Christ Child Camp and participating in Special Olympics events in his younger years. In the mid-1970's, Mike became a resident of the Outagamie County Health Center, traveling by activity bus for many years to work at Valley Packaging, where he helped to sort packaging items. Mikey was one of the first individuals to reside at Brewster Village when it first opened in 2001. In 2007, Mike had the opportunity to make his home in the community, residing in a Group Home for five years. Changes in his health status brought Mike back to Brewster Village, where he resided until his passing.

Mikey loved to go out for a Big Mac, riding with his Dad in “the green machine.” He enjoyed singing and was blessed with a rich baritone voice. His family, friends and caregivers meant the world to him. Chocolate treats and a good can of soda pop were always guaranteed to bring one of his big happy smiles. Mike loved clowns, balloons, Mardi Gras beads, the Packers, T-shirts printed with characters, and bright, happy colors. He will be remembered by all who knew and loved him for his love of all of the little, simple pleasures in life.

He was preceded in death by his mother, Millie Trunk; his brother, Mark R. Trunk; his grand parents, Rose and Joseph Kiener; Emil and Bertha Trunk; and Karl and Irene Kreutzman, his godparents, Dutch and Gail Trunk; and other relatives and friends.

A Memorial Celebration of Mike's Life will be held on Wednesday, February 25, 2015, at the WICHMAN FUNERAL HOME, 537 N. Superior Street, Appleton, with Deacon Rick Simon officiating. Friends may call at the Funeral Home for visitation from 4:00 to 6:00 p.m., with religious services beginning at 6:15 p.m. Michael will be laid to rest at St. Joseph cemetery.

The family would like to extend a special thank you to Mike's caregiver, Dee, who always took such tender care of him during his Group Home years and to the staff of Brewster Village for all of the care given to Mike.

God chose you for a reason, but it's so hard to say goodbye to you our brother! Diddle, diddle, diddle.

We will all miss you, Mikey, and we'll always keep you close, forever in our hearts!