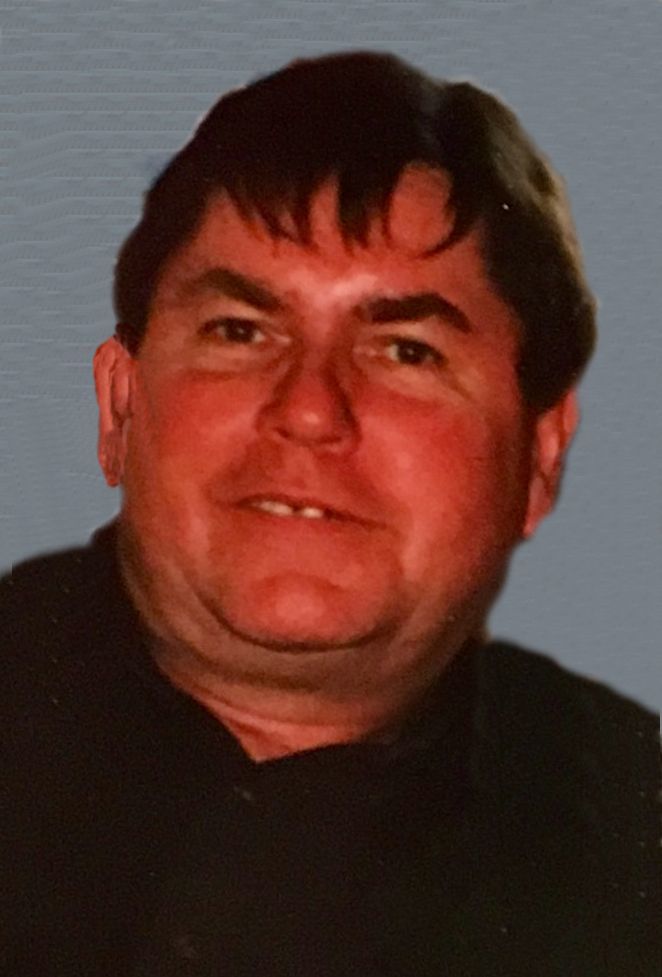 Michael T. Burns, 73 years, passed away June 15, 2017 surrounded by family, at St. Paul Elder Services in Kaukauna, Wisconsin after a courageous battle with cancer. He was born September 5, 1943 to Michael and Eleanor (Sullivan) Burns in Oak Park, Illinois. On October 1, 1966 Michael T. and Carol (Scibior) Burns were married at St. Louise De Marillac Church in La Grange Park, Illinois. Together they settled in Appleton, Wisconsin and raised their family of three children. On October 1st, Mike and Carol celebrated their 50th wedding anniversary. Although Mike was confined to a nursing home, they celebrated, surrounded by their children and grandchildren. Mike was a dear and kind man who always gave of himself, always putting others first. He will be deeply missed.

Mike was a humble man and private man, prayerful, in his own way. He loved dearly, always striving to do what was right. He was a man of great love. His wife and family came before all else. He was Mr. Fair. During weekly family meetings, while the children were growing up, Mr. Fair settled many issues that came up between the siblings. The children became his best friends and the grandkids followed right behind.

Mike was a sports enthusiast. He enjoyed traveling to various NCAA basketball tournament locations and prided himself on having visited all of the major sports Halls of Fame. He knew all the stats for baseball, football, basketball and boxing. He loved watching the Cubs and the Bears with his family. Friends and family enjoyed playing cards and betting on races with Mike seeing who would be the big winner. Mike always “broke even”.

Mike and Carol enjoyed taking cruises to various islands, taking weekend trips away, and attending plays throughout the years. Many weekends were spent watching the grandchildren play baseball, softball and football. He was their greatest cheerleader. The youngest grandchild came along just 1 ½ years ago and brought Mike great joy.

Mike attended the College of Du Page in Glen Ellyn, Illinois and Southern Illinois University. He worked for Bel Brands (formerly Kaukauna Cheese), as a Sales Operations Manager. He retired in 2011 after 39 years of dedicated service. He loved the cheese industry and treasured the many friendships it bought to his life.

Funeral services will be held at 12:30 p.m. on Friday, June 23, 2017 at WICHMANN FUNERAL HOME LAEMMRICH CHAPEL, 312 Milwaukee St. Menasha. Family and friends may gather at the funeral home from 9:30 a.m. until the time of service. Online condolences may be expressed at www.wichmannfargo.com.