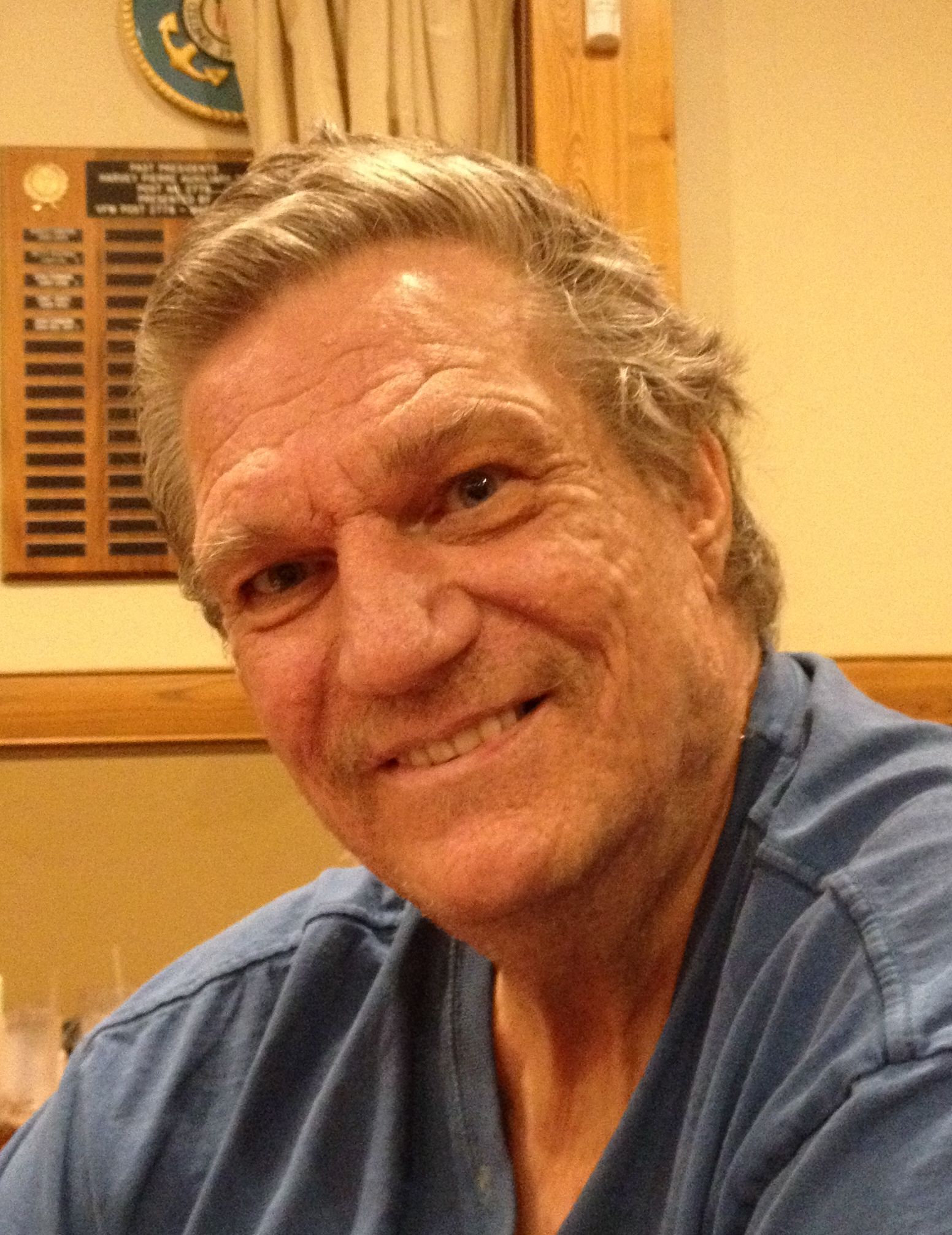 Michael Scott Thoune, 58, of Appleton, Wisconsin passed away on Sunday, April 5, 2015 at Manor Care Health Services in Appleton, Wisconsin after a courageous battle with cancer. Michael was born on August 26, 1956 in Menominee, Michigan to the late Glen and Therese (Kline) Thoune. On February 18, 2002 Mike married Mee Su Tan in Malaysia.

Mike was blessed with and survived by his wife, Mee Su, and daughter, Kellysu. He leaves his siblings: Robert Welsh of Boise, Idaho, Charles (Carolyn) of Gladstone, Michigan, Gary (Elizabeth) of Crivitz, Wisconsin, Richard (Sharon) of Jackson, Michigan, Monica (Steve) Petros of Powers, Michigan, Paul of Ravenna, Michigan, Sara Thoune of Vulcan, Michigan, and Jennifer Thoune of Mundelein, Illinois; and numerous nieces and nephews and other family members.

Mike enlisted in the United States Army in 1976. He attended Northern Michigan University where he learned his skilled trades training in welding and metal fabrication. Mike was a free spirit and an ironworker who always was the first one climbing to the top of communication towers and oil rig platforms.

A private family service will take place at a later date. Burial will be in Meyer Township Cemetery. Wichmann-Fargo Funeral Homes of Appleton, Wisconsin is assisting the family with arrangements. Condolences may be left at: www.wichmannfuneralhomes.com.