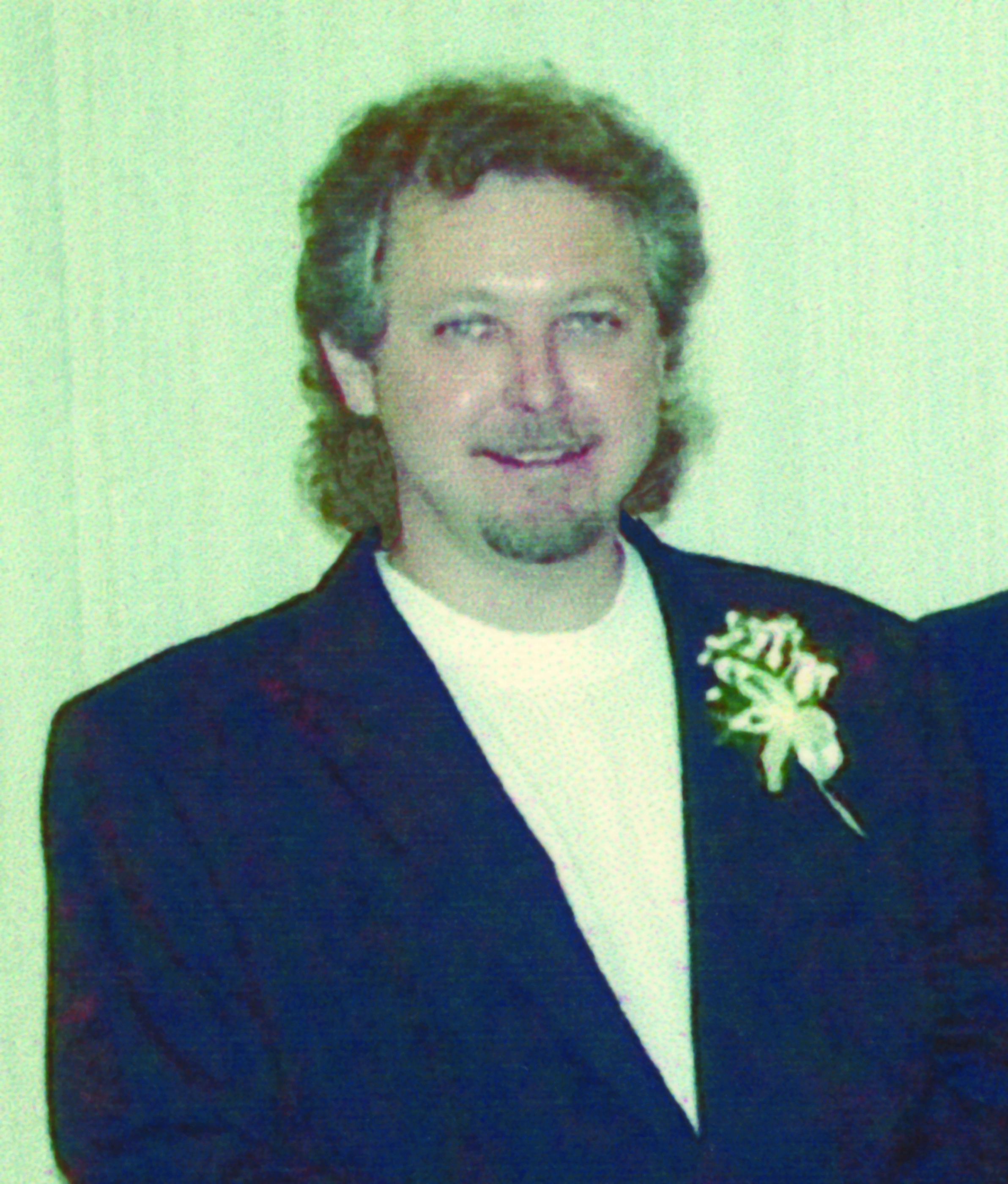 Michael Steven Surin, age 53, passed away at his home on Wednesday, April 16, 2014. Mike was born April 13, 1961 to John and Norma Surin in Antigo. After graduating from Kimberly High School in 1979, Mike worked at many jobs, including delivering pizzas for Butch's pizza. He also operated two Laundromats in Kaukauna. The past couple years, he was driving cab for Atlas in Appleton too, where he got to know quite a few more people. Mike had a knack for seeing the big picture, and also had many great ideas for new businesses and ventures. Some people just seemed to be naturally lucky, as was Mike, especially in hunting, fishing and playing cards. No one was better at celebrating life than Mike; he was always the life of the party. Mike brought a certain zest and zeal with his sense of humor and quick wit to any get together, which just made it seem all that much better. No wonder he had so many friends!

Mike's love of life can almost be matched by his care and compassion for animals. He especially loved his dog, Kayla, who he taught many tricks, not the least of was how to say, “I'm hungry” (for Butch's Pizza!).

Mike was preceded in death by his father, John Surin; aunt: Lorrene (Mel) Johnson; other relatives and friends.

A memorial service for Mike will take place at 7:00 PM on Wednesday, April 30, 2014, at JANSEN FARGO FUNERAL HOME (204 E. Kimberly Ave., Kimberly). Visitation will be held from 5:00 PM until the time of service. In lieu of flowers, a memorial fund is being established in Mike's name. Online condolences may be offered at www.wichmannfargo.com.