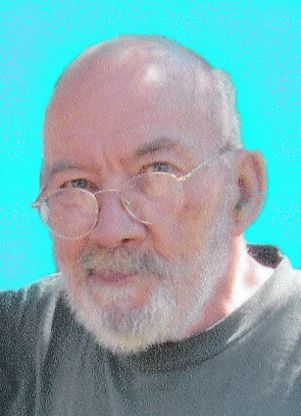 Michael P. Spreeman, age 67, of Wautoma, passed away at Appleton Medical Center on Wednesday, September 5, 2012. Michael was born on January 5, 1945, in Pensacola, Florida, to Howard Spreeman and the late Geraldine (Vanheeswyk) Spreeman. He was a 1963 graduate of Appleton High School and served his country proudly in the United States Navy for six years, being honorably discharged in 1963. He attended the University of Wisconsin—Oshkosh and earned a cum laude bachelors degree in Zoological Biology. Michael was employed at the Wisconsin Conservation Corps (WCC) for 15 years. He was an avid bird watcher, camper, reader, astronomer, and lover of nature. Survivors include his father, Howard (Rosie) Spreeman; his sisters, Sue Maloney and Janet (Ken) Steward; and his brother, Joe Spreeman. He is further survived by his nephews, Jason, Glenn and Ed Maloney, Tim (Shauntay) Steward; his niece Lisa (Brian) Newton; his great nephew, Landon Steward; and great nieces, Miette Grega and Evelyn Maloney; and his special friend Mary Olson. Abiding by Michael's wishes, there will be no formal funeral services. A memorial has been established to benefit the Wisconsin Conservation Corps. Online condolences may be offered at www.wichmannfargo.com